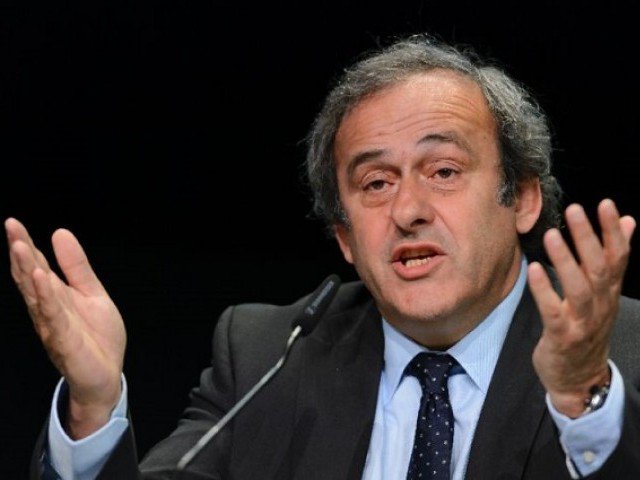 Former UEFA president Michel Platini has been arrested as part of an investigation into alleged corruption relating to the decision to award #Qatar the #2022WorldCup.

The investigate has now led to the arrest of perhaps one of the strongest men in football, Michel Platini. The case is still developing