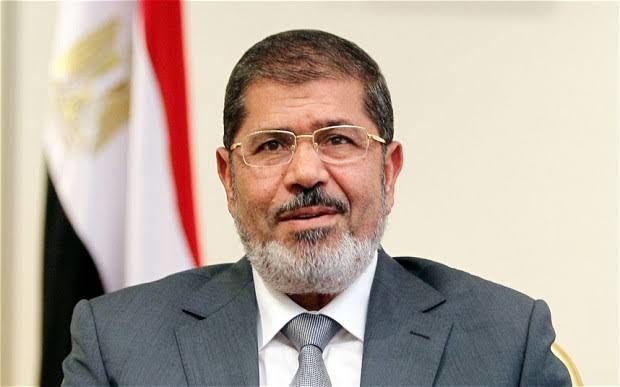 Former Egyptian president Mohamed Mursi died on Monday after he collapsed in his cage after speaking in court, said Egypt’s public prosecutor.

He added that the former leader was pronounced dead at 4:50 CET in the hospital.

A medical report done on Mursi’s body shows no signs of recent injuries.

Mursi, a top figure in the Muslim Brotherhood, was toppled by the military in 2013 after mass protests against this rule.

State Television said Mursi was in court for a hearing on charges of espionage emanating from suspected contacts with the Palestinian Islamist group Hamas.

The ousted leader was serving a 20-year prison sentence for a conviction arising from the killing of protesters during demonstrations in 2012 and a life sentence for espionage in a case related to Qatar.