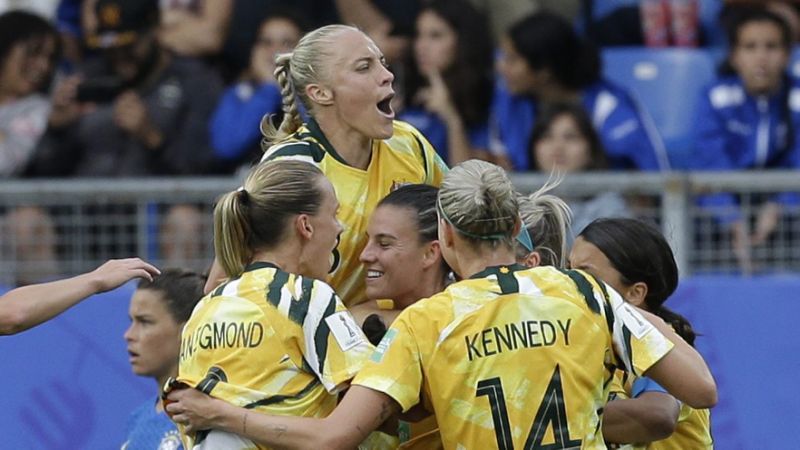 Australia managed to beat Brazil 3-2 in the women’s World Cup on Thursday despite Marta’s watershed goal.

Marta, 33, became the first player to score at five different World Cups as she put Brazil ahead with a record-extending 16th World Cup goal before Cristiane doubled the lead for the South American country.

However, Australia were able to make a comeback when Caitlin Foord scored at the stroke of halftime before Chloe Logarzo equalised and Monica then headed past her own keeper, with the goal given after a VAR review, to hand Australia all three points.

Brazil and Australia have three points each in Group C as do Italy, who take on Jamaica on Friday after beating the Matildas in their opening match.