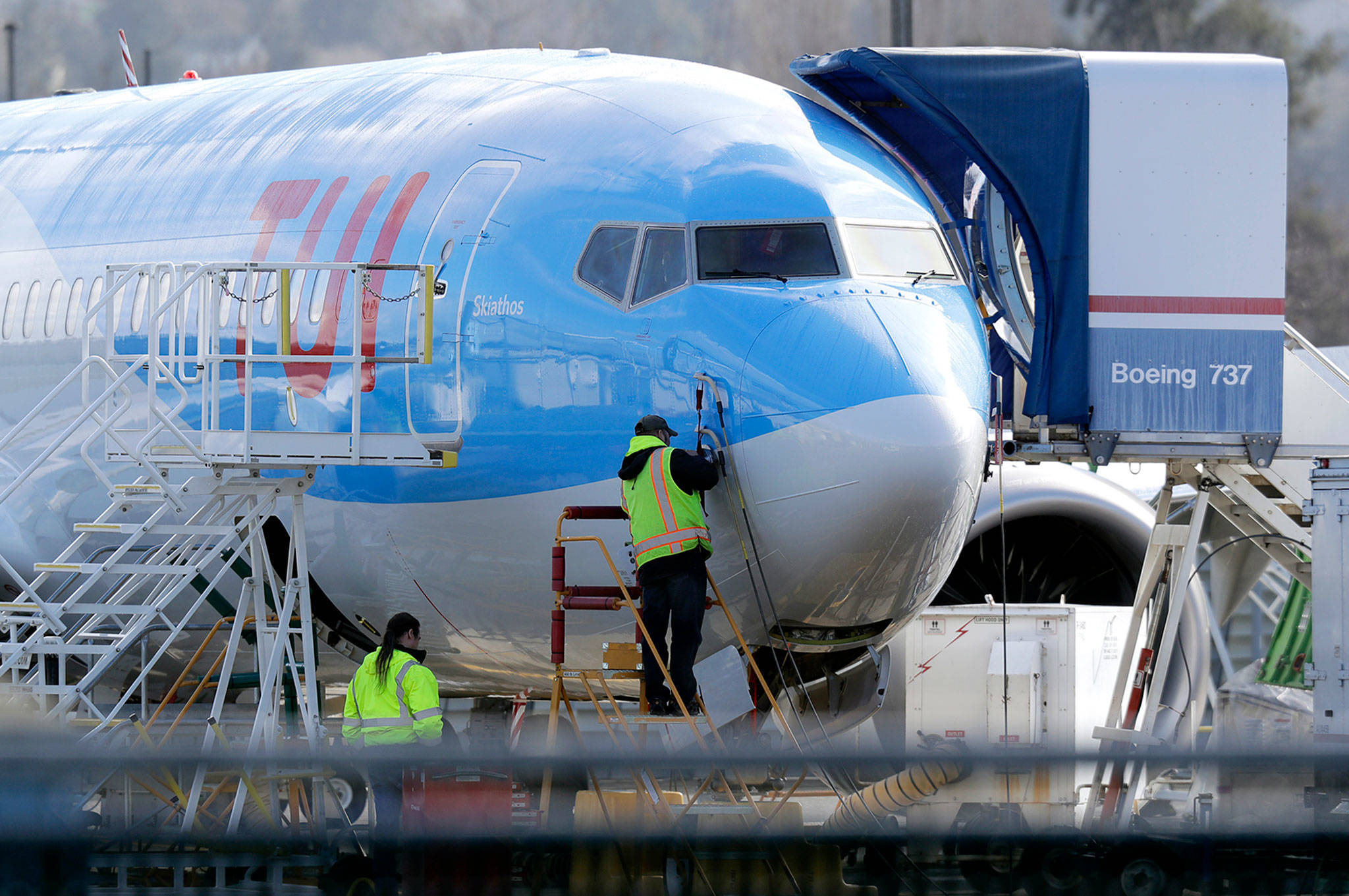 The chief executive officer of Boeing said the United States-based aircraft maker had made a mistake in installing a faulty cockpit warning system on its 737 MAX planes, Reuters reported.

Both crashes involved the 737 MAX model. In April, Boeing announced plans to cut back production of its 737 MAX aircraft after several countries grounded the aircraft following the crashes.

Muilenburg said on Sunday that Boeing failed to communicate “crisply” with regulators and customers, and admitted that it will take a long time for the plane maker to regain consumer confidence.

However, he defended the company’s broad engineering and design approach to the Boeing 737 MAX planes.

The chief executive said he expects the 737 MAX to return to service this year. Muilenburg added that 90 per cent of the aircraft’s customers have taken part in in simulator sessions with its upgraded MCAS software.

Muilenburg said the company is fully supporting the criminal investigation the US Department of Justice has initiated into the two crashes.