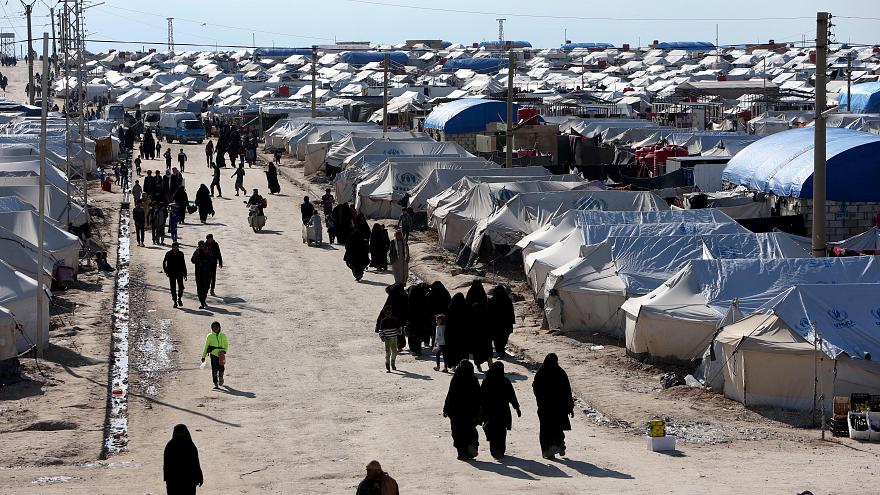 Six Belgian orphans whose parents were members of the so-called Islamic State (IS) have arrived in Belgium, the country’s foreign minister, Didier Reynders, announced on Friday.

“The children are now being monitored and supervised by the competent local state attorneys and youth support services,” Reynders also revealed on Twitter.

didier reynders@dreynders
The 6 children from #Syria have just arrived in our country. I thank @BelgiumMFA @BelgiumDefence @policefederale @SanteBelgique for this humanitarian operation. The children are now being monitored and supervised by the competent local state attorneys & youth support services.

The US-backed Syrian Democratic Forces (SDF) —which controls large swathes of eastern Syria after recapturing the territory from IS — announced it had handed the children over to Belgian authorities on Thursday but no repatriation date had been disclosed.

The group, composed mainly of Kurdish fighters, is holding thousands of jihadists in camps and prisons, including some 1,000 foreign fighters, according to the Washington-based Middle East Institute.

SDF spokesman Mustafa Bali said on Twitter that he is “glad to see more countries are taking responsibility for their citizens”, adding however that “this must be extended to men and women in our camps and prisons, not only children”.

Mustafa Bali@mustefabali
Belgium repatriated 6 orphans of ISIS of Belgian origin on Tuesday. Glad to see more countries are taking responsibility for their citizens but this must be extended to men&women in our camps and prisons, not only children.

European countries are currently wrestling with the idea of whether to repatriate citizens captured in Syria and Iraq fighting for IS, who are considered a security risk.

So far only a small number of women and children have been brought back. Brussels was ordered by a court to start repatriating children in December 2018 after judges sided with mothers held in Syria that their six children should be brought back to Belgium.

The Flemish Office of the Children’s Rights Commissioner also stated in April that the state must “make every effort to repatriate from conflict zones Belgian minors and locally-born children with a Belgian father or mother but whose Belgian nationality is not yet officially established.”

Earlier this month, 12 orphaned French children, most of them under the age of 10, were also repatriated.