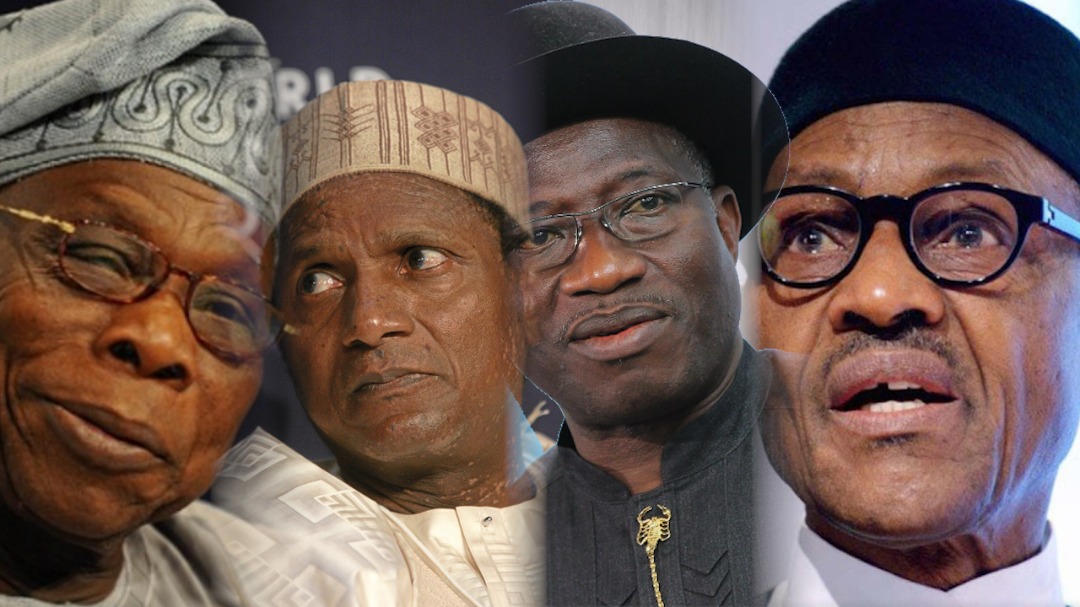 A Lagos-based politician, Chief Adesunbo Onitiri, has scored Nigeria’s 20 years of democratic rule very low because of what he called poor performance of Nigerian leaders.

According to a statement made available to reporters in Lagos yesterday, Onitiri who procured the historic judgment for the June,1993 presidential election to hold, regretted that despite the enormous human and material resources at the disposal of Nigerian leaders since 1999, there were little achievements by successive governments. “It’s a great pity that despite 20 years of our uninterrupted democracy, we have nothing to celebrate. Our leaders have not lived to expectations.

“Our infrastructure are getting worse. The infrastructure that are taken for granted in other developed climes like good roads, uninterrupted electricity, potable water for drinking et cetera, are yet to be at the reach of our people.

“To get it right, we urgently need to make politics less attractive. The emoluments being paid to our political office holders must be reduced drastically. We need to reinforce and strengthen our institutions. The three arms of government, the executive, legislature and the judiciary must be totally independent. Our political structure must be restructured to give access to ideas and service instead of investment,” Onitiri said.

He said the country needs to go back to regional structures. Discard the 1999 constitution foisted on us by the military with states developing at their pace. “We need to decentralise power at the centre. The presidential system is not working for Nigeria. The Federal Government should revisit the last constitutional conference.”