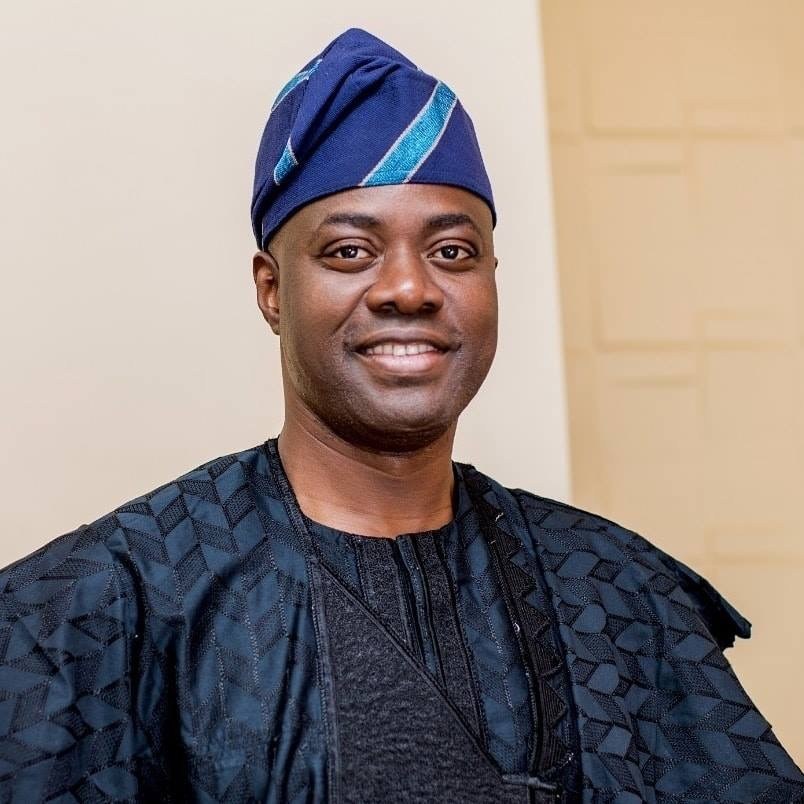 Governor Seyi Makinde of Oyo State has ordered the immediate stoppage of waste disposal on medians, along highways and other unapproved places by residents.

Henceforth, he said the permissible system of waste disposal was that residents use refuse collection drums and register with refuse collectors assigned to their areas.

This directive was contained in a statement by Makinde’s Chief Press Secretary, Mr. Taiwo Adisa, issued on Thursday.

Decrying the penchant for indiscriminate waste disposal across the state as disturbing, Makinde said he had directed relevant agencies to ensure strict compliance with environmental sanitation laws.

Arguing that indiscriminate refuse disposal was a major cause of flooding, building collapse, and other devastating disasters, he said residents must desist from such “obnoxious act” to prevent disasters.

“The state of environmental sanitation and waste disposal within the state capital is disturbing, and should give all the people a major concern as health is wealth.”

“The indiscriminate dumping of refuse on the medians of major roads of the state capital had become worrisome and should be of concern to everybody that cares about the hygiene of the people and the sanitation of the environment. This unwholesome act could constitute a health hazard to the teeming populace of the city.

“Government has started evacuating the existing waste along the road medians and other wrong places, and that old ways of dumping refuse along the highways and other unapproved places must stop immediately.

“Residents should make use of refuse collection drums and/or register with refuse collectors assigned to their areas,” the statement read.