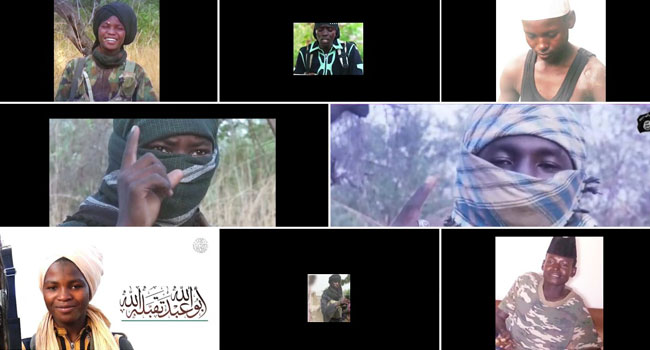 According to a statement by the army on Monday, those killed, include Abu Hurayra al-Barnawi, Ali al-Ghalam al-Kajiri, Abu Musab Muhammed Mustafa al-Maiduguri, and Abu Abdullah Ali al-Barnawi.

The army statement also claims that ISWAP has admitted to the neutralization.

The terrorist group is known for its online media propaganda and quest to maintain a virtual caliphate.

It is believed by the army that annihilating some members of ISWAP media team further confirms that the Force has decimated the group and they no longer have freedom of action.