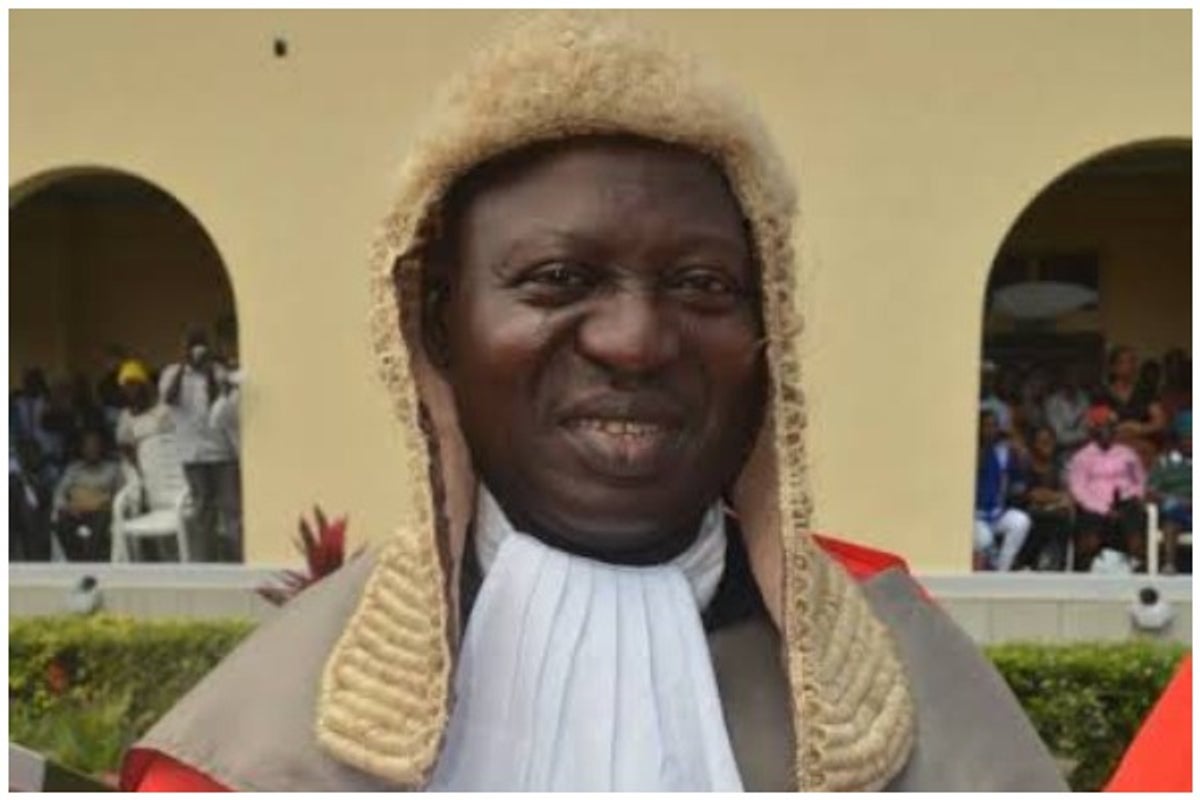 The Governor of Lagos State, Babajide Sanwo-Olu has appointed Justice Kazeem Alogba as acting Chief Judge of the State.

This appointment will take effect from Tuesday, June 11, 2019.

This was disclosed in a statement issued by Mr Gboyega Akosile, the Deputy Chief Press Secretary to the Governor in Lagos on Monday.

It reads, “Alogba would be in acting capacity, pending the recommendation of the National Judicial Council and subsequent confirmation by the state House of Assembly.

“The appointment followed the need to prevent a vacuum in the state judiciary, given the imminent retirement of the present Chief Judge, Justice Opeyemi Oke.

The swearing in ceremony will take place at the Lagos House, Alausa on Thursday.

Justice Alogba chaired the Committee on Review of High Court Civil Procedure Rules, which culminated in the new High Court of Lagos (Civil Procedure) Rules of 2019 that came into force on Jan. 31, 2019.