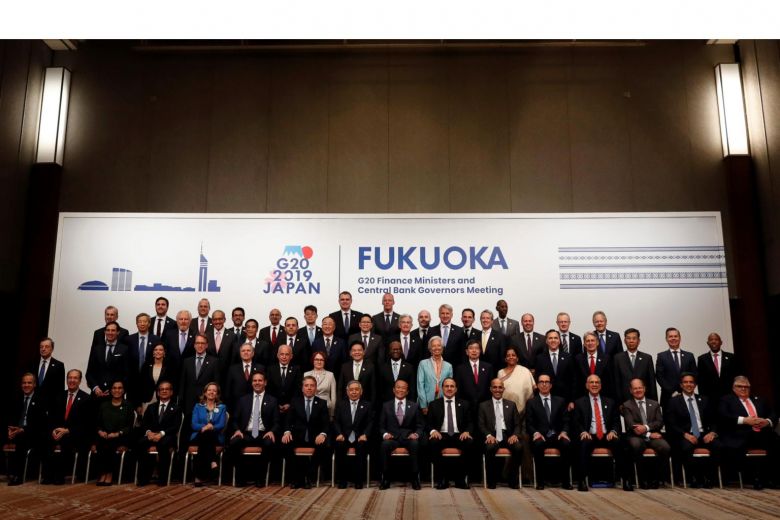 G20 Finance leaders on Sunday adopted new principles to ensure countries that lend and borrow for infrastructure spending do so in a sustainable manner.

This is a move seen as addressing concerns that China’s lending practices have saddled some emerging nations with huge debt.

The principles, signed off by the Group of 20 finance leaders who gathered in the southern Japan city of Fukuoka, called for securing transparency and responsible, sustainable financing for infrastructure projects.

“We stress the importance of maximizing the positive impact of infrastructure to achieve sustainable growth and development while preserving the sustainability of public finances,” the G20 finance leaders said in a communique.

They endorsed the G20 Principles for Quality Infrastructure Investment as their “common strategic direction and high aspiration” at their two-day meeting that ended on Sunday.

The G20 finance ministers and central bank governors will seek endorsement for the principles at their leaders’ summit to be held in Osaka, western Japan, on June 28-29.

As this year’s G20 chair, Japan has been spearheading efforts to find common ground on ways to address an increasing number of developing nations saddled with massive debt for building of roads, railway and port facilities.

Some of them were part of China’s Belt and Road Initiative, which critics say includes high-cost projects that put borrowing countries in a debt trap – a claim Beijing denies, with President Xi Jinping in April saying the initiative must be green and sustainable.

China, which was initially cautious about the new principles, has become more accepting of the idea as it saw the economic and financial benefits of promoting high-quality infrastructure, Japanese officials involved in the negotiations on the principles have said.

U.S. Treasury Secretary Steven Mnuchin said the debt transparency initiative was not aimed at reining in China’s Belt and Road, despite the Treasury’s past criticism that the programme has saddled poor countries with unsustainable debt. He told Reuters in an interview that debt transparency was an important objective for all G20 countries.

While most of the Belt and Road projects are continuing as planned, some have been shelved for financial reasons including a power plant in Pakistan and an airport in Sierra Leone.