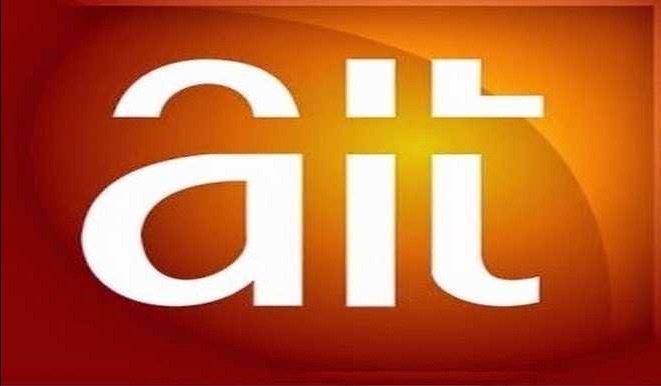 A Federal High Court in Abuja, had on Friday, ordered the re-opening of DAAR Communications PLC, owners of Africa Independent Television (AIT) and Raypower, shut down by the National Broadcasting Commission (NBC) on Thursday evening.

The Director-General of NBC, Modibbo Kawu, who made the announcement said, the NBC suspended the licence of DAAR Communications PLC until further notice, over its violation of broadcasting regulations.