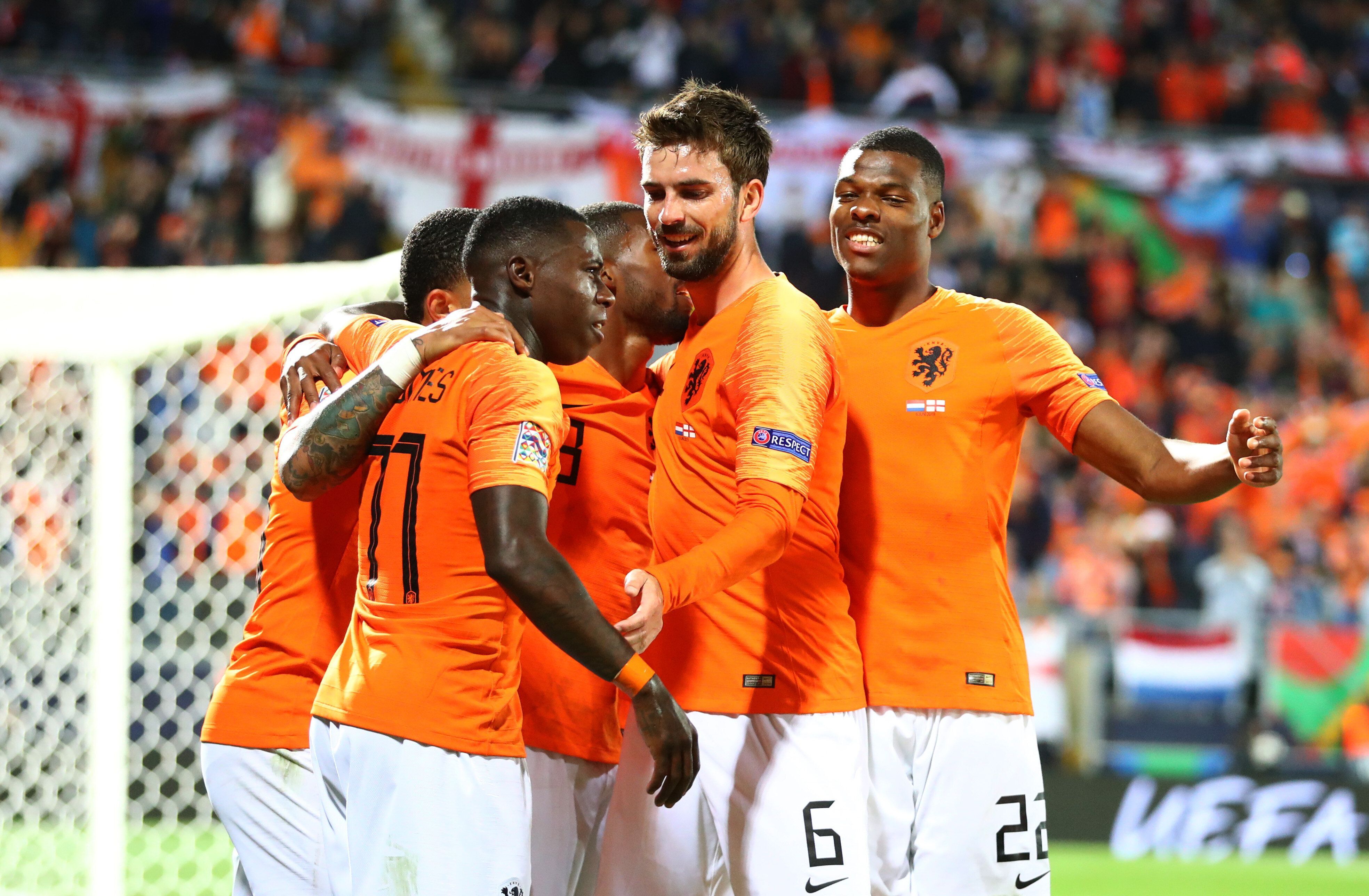 However, two extra-time errors gifted the Dutch victory as England in Guimaraes.

John Stones dwelled on the ball, allowing Memphis Depay through to force a save from Jordan Pickford, but Quincy Promes pounced to prompt an own goal from Kyle Walker.

Then Ross Barkley’s mistake allowed Promes to make sure of a final spot with six minutes left.

Netherlands will now play Portugal in Sunday’s final in Porto, while England face Switzerland in the third-place play-off.