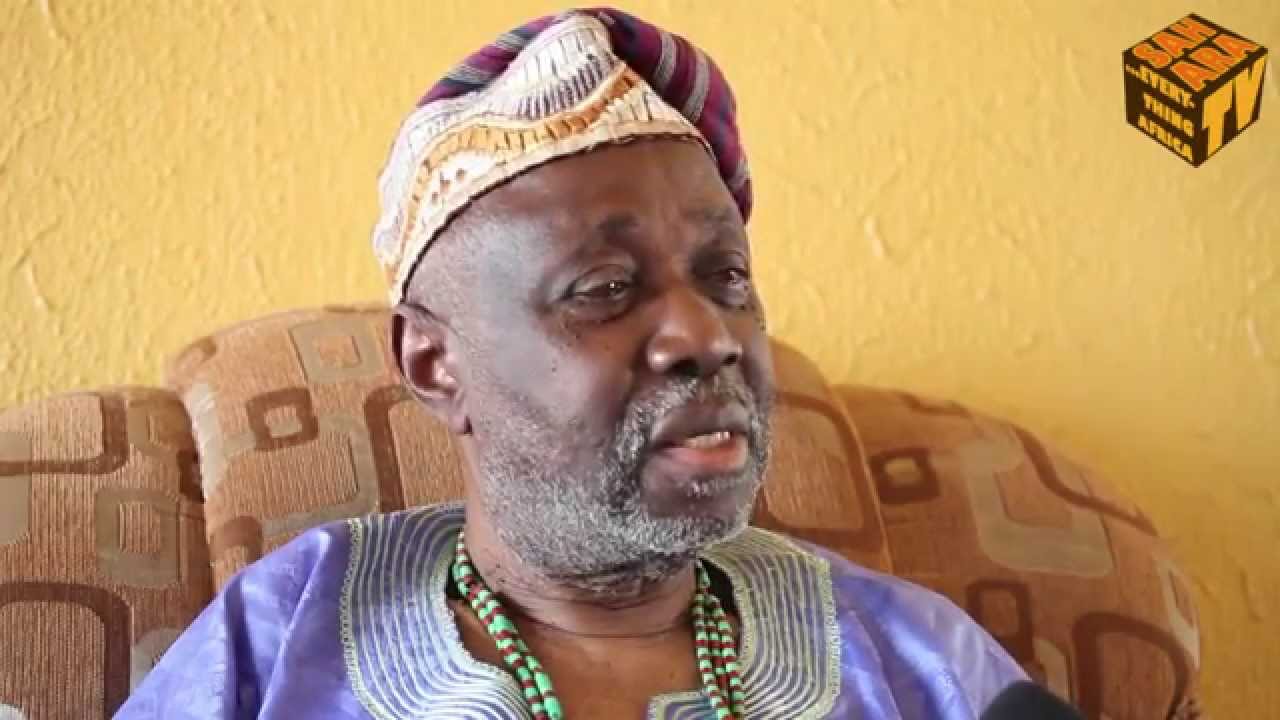 Stakeholders have advocated the compulsory study of indigenous Nigerian languages to ensure the continuity of the African, nay Nigerian culture and traditions.

The professor of Literature spoke at the annual lecture of the Department of Linguistics, African and Asian Studies (LAAS), University of Lagos (UNILAG). The lecture was titled: “Yoruba Studies in Nigeria before and after the death of Adeboye Abimbola”.

Prof. Abimbola, who lamented that indigenous Nigerian languages are dying off because of neglect, stressed that it is the work of everyone to ensure a new rebirth for African languages.

He said: “Our mother tongues are dying off because of neglect; we are all responsible for the decline and eclipse of African languages, and this should not be the case. We all should work to ensure there is a new rebirth for African languages.

“The work is more than what academicians or government alone can do. We can only lay the blueprint, but every home should inculcate the habit of communicating in our indigenous languages.

“This rebirth should also start from schools, especially the nursery schools. There should be a law that all nursery schools must teach Nigerian languages; the children must sing in our languages. Our languages should be used at all levels of education; it should be the medium for learning and communication. It is only on the African continent that somebody studies in school through the medium of someone else’s language; that does not happen anywhere else on the earth. That is one of the vestiges of colonialism which we should change.”

The Head of Department, Prof. Iwu Ikwubuzo, noted that the language is the people’s identity, without which the people will be lost.

The Prof. of Igbo Studies noted that the lecture was to honour the late Emeritus Prof. Adeboye Babalola who established the department, introduced and promoted the study of indigenous Nigerian languages, literatures and culture.

The late Emeritus Prof. Babalola was a student of Igbobi College, Lagos, and became the first African principal in 1958. He wrote the lyrics and composed the school’s anthem. He was also the first lecturer in the Department of Yoruba at UNILAG.