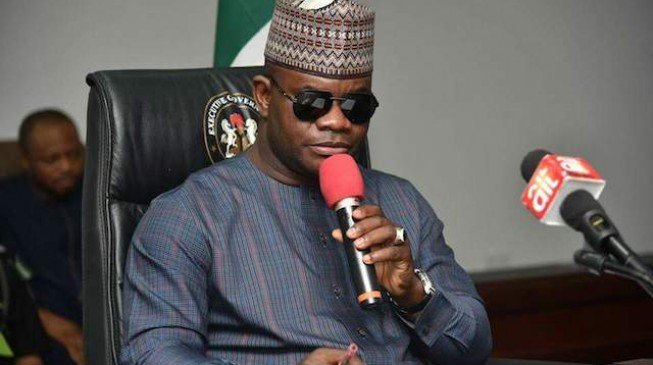 The Chief of Staff to Governor Yahaya Bello of Kogi State, Edward Onoja, was over the weekend arrested by the Department of State Security Services (DSS) for allegedly plotting an attack on a former Chief of Naval Staff, Vice Admiral Jibrin Usman (rtd).

Former Niger Delta militants had earlier informed Mr.Usman of his impending attack by Onoja. Following this tip-off, the DSS swung into action and arrested the Chief of Staff.

However, he denied that he was arrested, saying it was fake news.

Onoja, who was said to have been detained on Friday till the early hours of Saturday, was however released after the intervention of his boss.

A source close to the retired naval chief said the plot was still at infancy when two of the militants were rounded up by DSS officials.