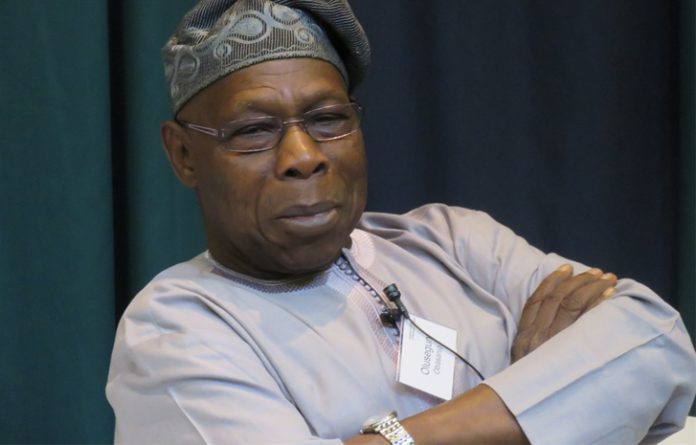 Christian Association of Nigeria (CAN) National Director, Legal and Public Affairs Samuel Kwamkur has reaffirmed that the fear raised by former President Olusegun Obasanjo on Islamisation and Fulanisation was real and should be taken serious by concerned Nigerians.

Kwamkur stated this yesterday in Jos while briefing reporters on the state of the nation.

He said: “If what Obasanjo said should be doubted, what is the justification for the community cleansing by killer Fulani herdsmen who jump on innocent communities in the night, killing them and taking over their communities? We never saw any far-reaching steps taken to bring these killer herdsmen to book!? How can you justify the Federal Government’s establishment of a radio station for Fulani?”

He said: “CAN commend the former President’s boldness to speak out at this critical period of the nation.

“We wonder what will become the fate of Nigeria and Nigerians if respected and bold leaders like Obasanjo are no more there to speak.”

Kwamkur, who was speaking on behalf of the CAN President, called on the Federal Government to take seriously the alarm raised by Obasanjo and act on it if they are to be trusted.

He said the former president spoke the minds of many people, urging the government never to intimidate him for the sake of peace.

“CAN believes that the foundation for Islamisation of Nigeria has since been laid by the makers of the Nigeria Constitution and some previous leaders of Nigeria. Particular examples are the provisions made in the constitution for the operation of Sharia laws and courts. This makes the common law and the sharia law to be operating in the same constitution.

“This naturally has divided the nation into two and sets the tone for Islamisation. The implication of this scenario is confusion. Furthermore, as we have said before, the registration of Nigeria, (a secular state) as a member of Organisation of Islamic Cooperation(OIC) by military fiat is a further confirmation of deliberate Islamisation of the country,” Kwamkur said.

On insecurity, he said the increase and expansion of insurgencies, armed bandits, armed robbery, kidnappers and killer Fulani herdsmen have continued unabated.

He called on government to be bold enough to take responsibility and be sincere in providing convincing lasting solutions.