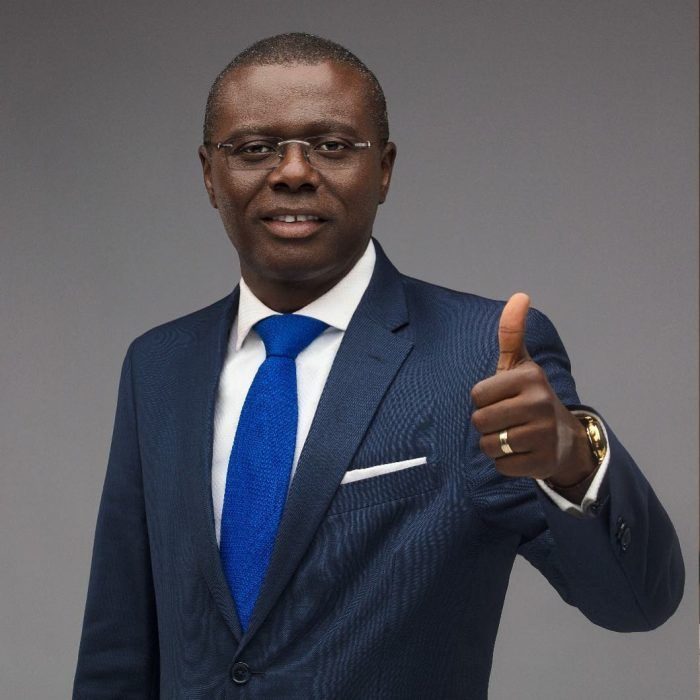 Lagos State Governor, Mr. Babajide Sanwo-Olu has said that the Resource Centre at the Olusosun Dump site, near Ojota will soon be available for training and retraining of youths on how to convert waste to wealth.

Sanwo-Olu disclosed that the building under construction at the entrance of the site would be used to train and retrain the staff and create more jobs for the people, adding that the Lagos Waste Management Authority (LAWMA) would be strengthened to collect recyclable materials necessary for the creation of more jobs.

The Governor said this on Friday afternoon when he visited the Olusosun dump site in the company of his deputy, Dr Obafemi Hamzat and the Lagos State Waste Management Authority’s boss, Ola Oresanya.

He said, “we are here today to validate the Executive Order we signed, this is where we receive 70 per cent of the waste in Lagos; the facility is 28years old so we want to ensure that it can receive waste for the next 23years’’.

The governor noted that wastes sorting and recovery is the way to go and should start from different homes, adding that sorting must start in the kitchen and that waste recovery, sorting and recycling would go a long way in putting an end to indiscriminate dumping in the state.

He disclosed that arrangements are being finalised with LAWMA to design sorting bags of various colours for different items and that hundreds of these bags would be distributed to Lagos residents in the first instance.

He also disclosed the plan to expand the dumpsite to accommodate more waste, saying: “We want to expand the facility to 42 acres so that trucks can have a quicker turnaround time”.

He expressed confidence that the revenue derivable from waste will be properly harnessed to make life more meaningful to the people of the State.

He also expressed concerns about the security challenges in the area, which he said government is ready to tackle.

He said the planned resource center to be built at the entrance of the dumpsite would provide employment opportunities.

Sanwo-Olu who commended PSP Operators added that government will embark on their need assessment exercise to know their challenges.

The Governor expressed the possibility of the return of the monthly sanitation exercise after consultations with various stakeholders, saying such exercise would go a long way in making Lagos one of the beautiful cities in the world thereby restoring the lost glory of Lagos.

We are going to ask Lagosians if they want us to return the three-hour monthly sanitation exercise to ensure that we have a cleaner city. Though I have my own view, we will still ask Lagosians,” he said.

The visit is in furtherance of his pledge to improve the environmental situation as contained in the first Executive Order on Environmental and Sanitation Matters signed which he signed the first day he resumed office.