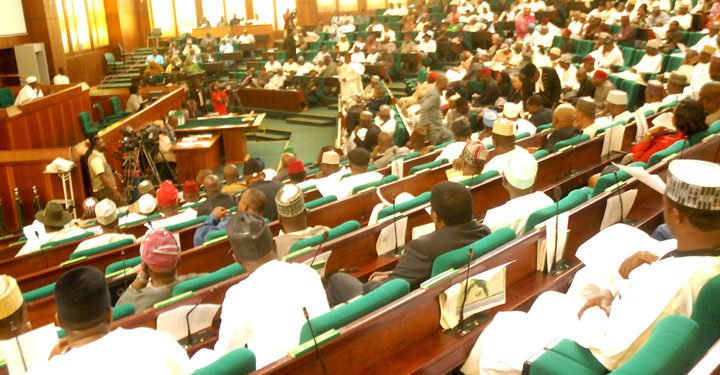 The News Agency of Nigeria (NAN), reports that the Ovia Federal Constituency of Edo, House of Representatives elect, stated this while reeling out his plans for his constituency in Benin on Saturday.

He said that apart from working in synergy with the executive, leadership of the National Assembly (NASS) must be entrusted to those the party have deemed it fit to occupy such a position.

Idahosa said that because the party, All Progressives Congress (APC), want to succeed through the implementation of its manifestoes, it needed the corporation of the NASS to achieve this.

“The party couldn’t have been wrong in the assessment of those they have endorsed to lead the house, all that is left is for us, loyal party men and women, to respect the wishes of the party.

“It is still fresh in our memories that the election of principal officers of the 8th assembly was against party’s position and the subsequent events that characterised the assembly is not one we should be proud of as a people,” he stated.

The Ovia rep-elect maintained that the choice of Femi Gbajabiamila and Lawan, by the party, was also that of the President who has remained committed to changing the narrative of the country for the better.

According to him, Gbajabiamila leadership style is one that is not laced with ethnicity, self interest and above all, religion interest.

“Haven narrowly missed out for been the Speaker of the 8th assembly, Gbajabiamila, put aside his personal interest by working in harmony with the man that defeated him in the speakership contest.

“Some of us that followed his activities saw a man who worked to ensure unity and cohension in the house as the majority leader. He also tried in ensuring synergy between the Green Chamber and the executive.

“His choice by the majority is also largely to his dedication and contributions to issues on the floor of the house. His experience in legislative duty is second to none,” he said.

Idahosa who bemoaned the failure of the outgoing representative of his constituency to positively impact on the lives of the constituents, said his tenure will witness paradigm shift from the people’s experiences in the past.

He said that aside attracting federal presence, in terms of development to the area, he will pursue with vigour, the empowerment of women and youths in the constituency.