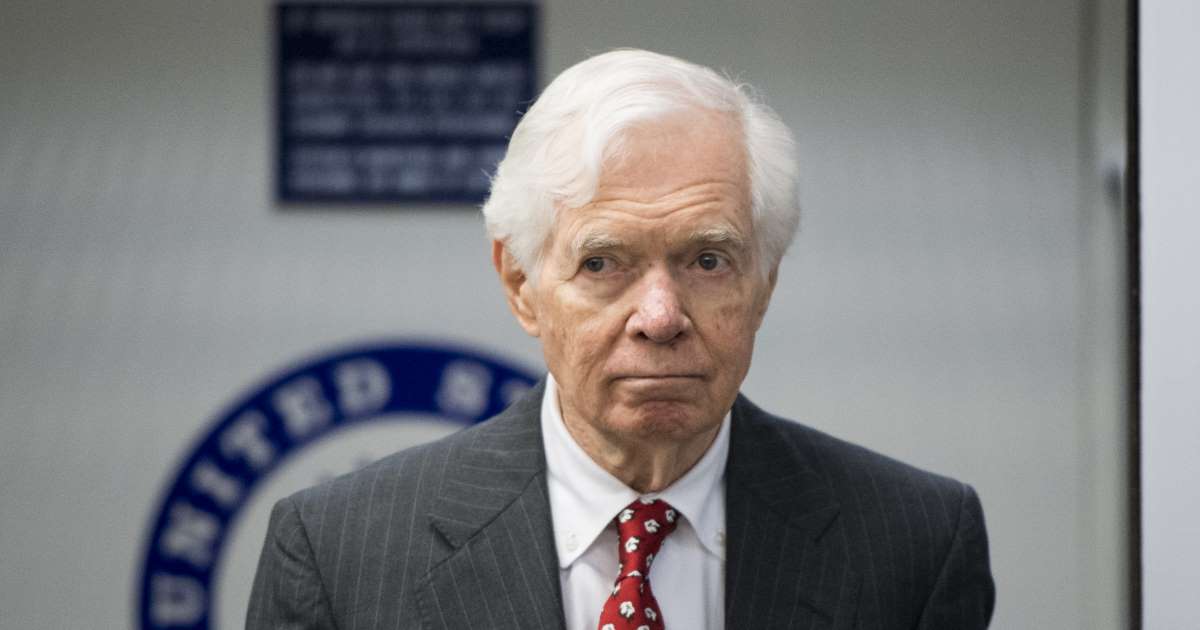 Former US senator, Thad Cochran, a soft-spoken but powerful Republican who represented Mississippi in Congress for more than four decades has died today at the age of 81.

His longtime spokesman Chris Gallegos said “Cochran’s family extends its gratitude for the support shown to the senator by Mississippians over the years”. A cause of death was not immediately disclosed.

Late Cochran used his influence atop the Appropriations Committee to steer billions to his home state, one of the poorest in the nation, especially after it was ravaged by Hurricane Katrina in 2005

President Donald Trump tweeted praise of Cochran noting that despite illness he returned to the Senate in 2017 to vote on an Affordable Care Act repeal measure that ultimately failed when former Republican Sen. John McCain of Arizona voted against it, stunning the country.

“Very sad to hear the news on the passing of my friend, Senator Thad Cochran. He was a real Senator with incredible values – even flew back to Senate from Mississippi for important Healthcare Vote when he was desperately ill. Thad never let our Country (or me) down!” Trump said.