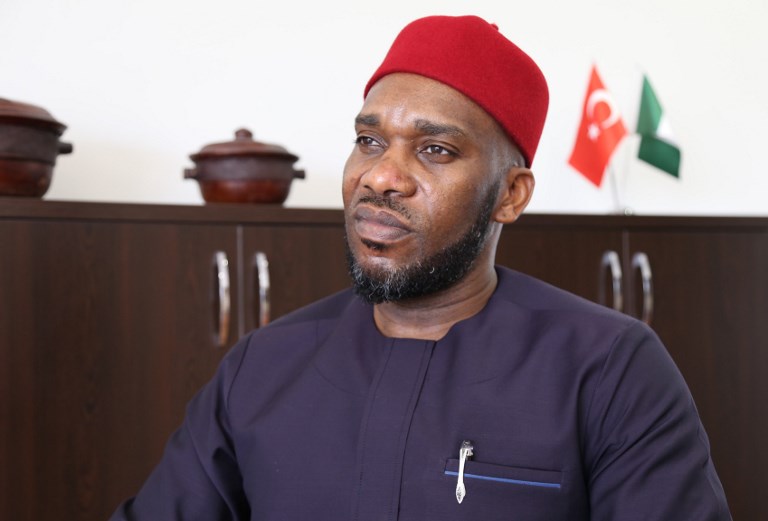 Justice Adedayo Akintoye made the renewal following Okocha’s repeated failure to conclude an out-of-court settlement with the Lagos State Government.

Okocha has also failed to appear in court to answer to the charge.