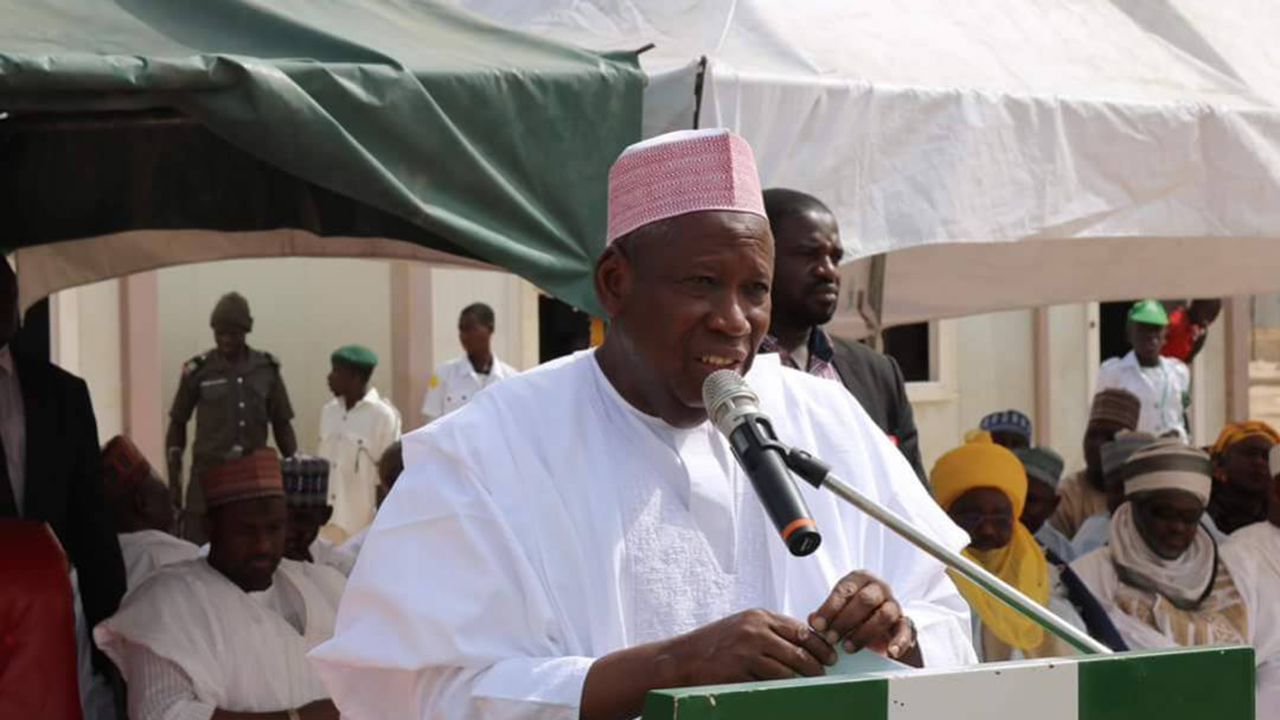 Kano State Governor Abdullahi Umar Ganduje has forwarded the names of the 36 newly appointed Permanent Secretaries to NDLEA to undergo drug test to establish their mental state of health, before assuming duties.

The governor warned that any of the new appointees, who fails the test, would be dropped, adding that his administration has zero-tolerance for drugs.

According to him, the measure was aimed at ensuring that only those with sound mental health were appointed to position of authority, to enable them offer quality and effective leadership to enable the state government ascend to the next level of economic growth.

The governor, who spoke in Kano yesterday, after the swearing-in of the 36 newly appointed Permanent Secretaries by the State Commissioner for Justice and Attorney-General, Ibrahim Mukthar, urged the new Permanent Secretaries to focus on Internal Generated Revenue (IGR), so as to be able to pay the N30,000 approved minimum wage to all civil servants.

Also, the governor, advised the permanent secretaries to demonstrate leadership by example by being the first to resume and the last to depart, adding that they must avoid indiscipline, lateness and early closing from work.

Reiterating that he is gender sensitive, Ganduje noted that of the 36 newly appointed permanent secretaries, 11 of them were females, which constitute 30 per cent of the appointees.

He added that women are a lot more committed and focused than their male counterparts.