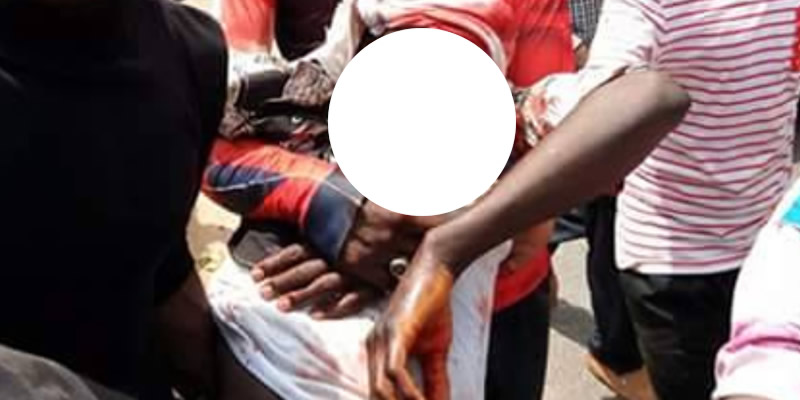 A 100-year-old woman and three other family members are confirmed dead by Police in Ebonyi state on Monday.

According to Loveth Odah, the Spokesperson of the Police, who confirmed the incident in Abakaliki, capital of Ebonyi state, the corpses of the victims have been deposited in Matter Hospital located at Afikpo North local government area of the state.

“The death of the said persons was as a result of food poisoning. A family of four at Amachara village at Afikpo North LGA was discovered dead on their bed inside their room.

“We sent a team of police officers to the area and discovered that the said family of four ate their last meal and gave up.

She said autopsy will be conducted to ascertain the real cause of their death.

“We urge people to always check the type of food they want to eat to avoid this kind of mysterious death,” she noted.