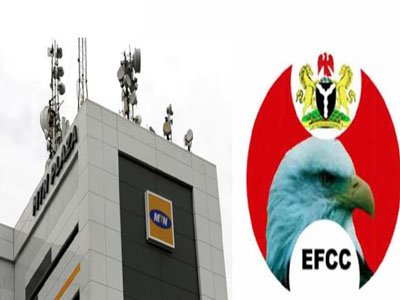 MTN Nigeria yesterday said that it was being investigated by the Economic and Financial Crimes Commission (EFCC) over the listing of its shares on the Nigerian Stock Exchange (NSE). In a statement posted on the exchange web site by MTN Nigeria Communications, Company Secretary, Uto Ukpanah, confirmed the investigation. The statement said the company received […] 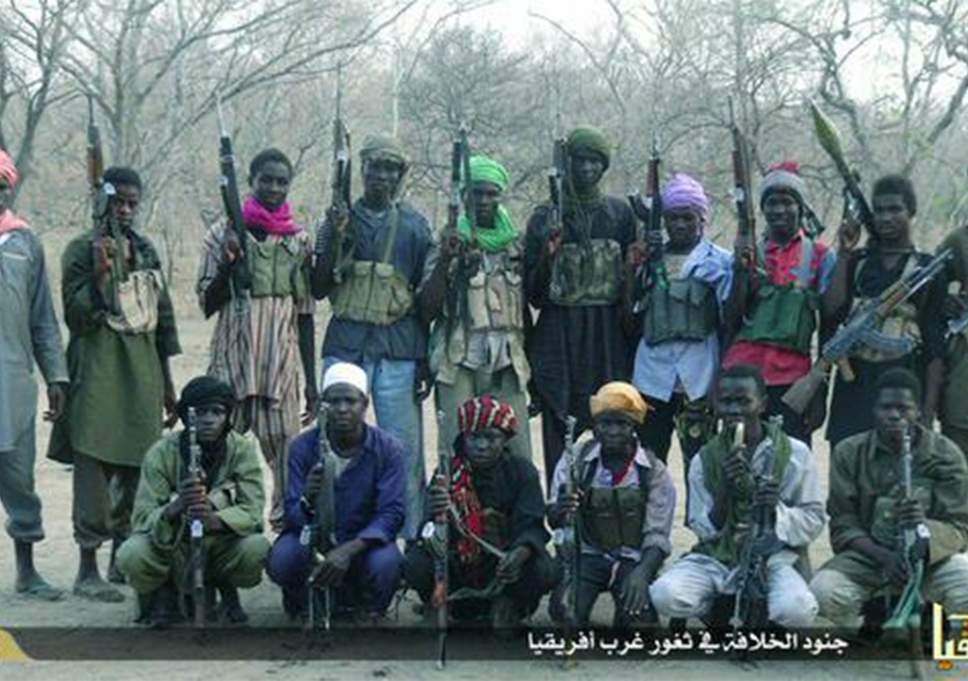 London-based group, Global Amnesty Watch, has called on the United Nations as well as United States of America to join forces with Nigeria to confront terrorism in West Africa. According to the group, terrorism is a global threat that needs proactive measures and the best available way is by launching a global coalition. The Global […] 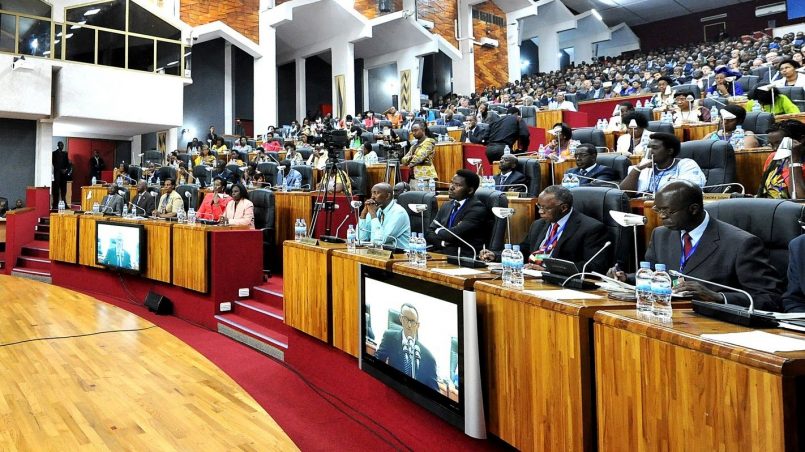 Rwanda lawmakers approve Swahili as the official Language of the country, dropping French completely and sidelining English People said: “This is good,really good but such a move leaves the Belgian (the former colonizer) and French authorities furious. I will not be surprised if a few months from France imposes sanctions on Rwanda or increases its […]