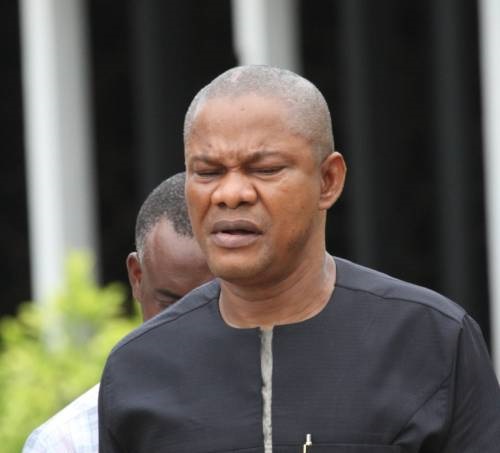 Obi was charged with N136 million fraud by the Economic and Financial Crimes Commission (EFCC).