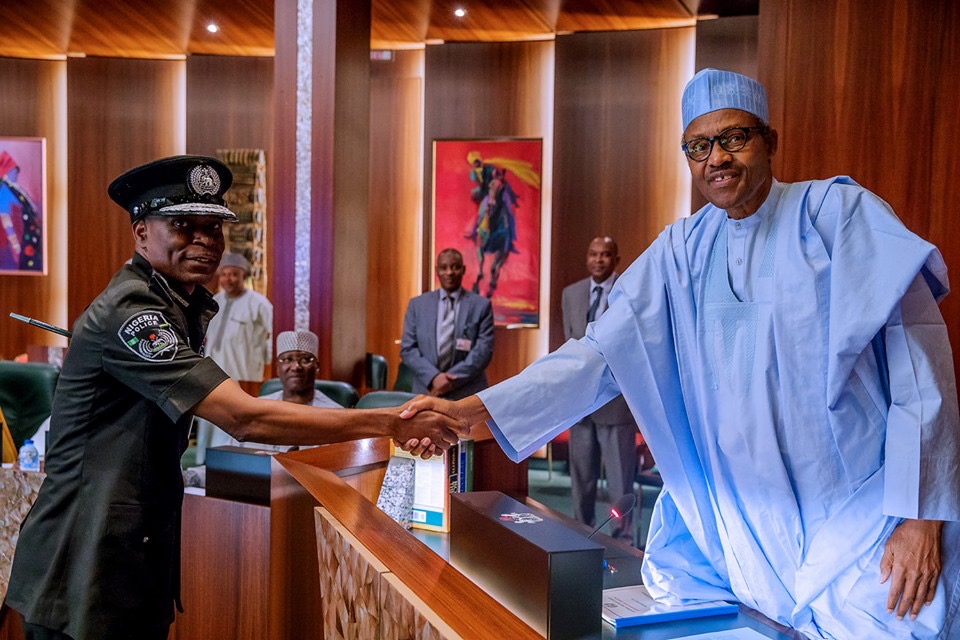 Mohammed Adamu’s confirmation was announced Thursday at the police council meeting which was presided over by President Muhammadu Buhari.

Adamu was confirmed by the Council of State, as the new Inspector General of police.

Recall that President Muhammadu Buhari had on January 15 appointed Adamu as acting IGP following the statutory retirement of Ibrahim Idris, the former IGP.

Until his appointment by the president, Adamu was an Assistant Inspector-General of Police, serving at the National Institute for Policy and Strategic Studies, Kuru, Jos, Plateau.