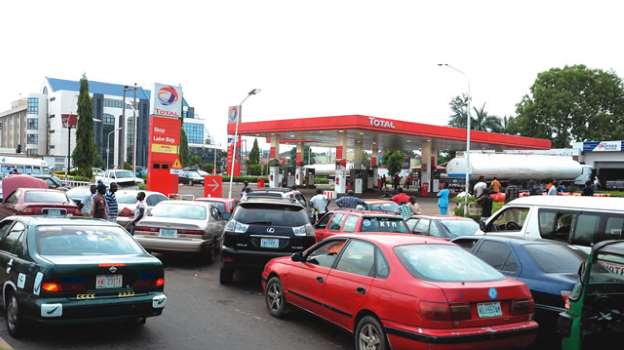 The Depot and Petroleum Marketers Association of Nigeria (DAPMAN) says the rise in landing cost of petroleum products has renewed calls for full deregulation.

The body also blasted the Nigerian National Petroleum Corporation (NNPC) for “monopoly” and high cost of petrol it sells to marketers.

Executive Secretary of the group, Mr Olufemi Adewole, told the News Agency of Nigeria (NAN) on Tuesday in Lagos, that deregulation of the downstream remained the best option as the ongoing subsidy by the NNPC was not sustainable.

Adewole said that as private marketers continued to stay on the sidelines in terms of petroleum products importation, depot owners had reiterated the need for the Federal Government to fully deregulate the fuel market.

He said that NNPC had been the sole importer of petrol into the country for two years and that private oil marketers stopped importation due to shortage of foreign exchange and increase in crude oil prices, which made the landing cost of the product higher than the official pump price of N145 per litre.

According to him, if fully deregulated, it will also help the government to use the subsidy money to develop other sectors.

The DAPPMA scribe, however, lamented NNPC’s decision to sell Premium Motor Spirit (PMS) to them at N117 per litre, admitting that the price was not only outrageous but not cost effective.

He added that the N111 per litre price, which NNPC was selling fuel to them was at an insignificant margin, wondering what would happen when the state-run oil firm had increased the price to N117.

He said: “By the time depot owners, who are mostly marketers, add other costs incurred in the course of buying fuel from NNPC and later sell the product at the pump price of N145 per litre to consumers, they will be left with little or no profits.

“More worrisome is the fact that NNPC controls fuel importation, a development which has compelled marketers to sell the product at a particular price. That is the situation we find ourselves in.

“We are praying for solutions to problems inhibiting the growth of the industry, especially the downstream sub-sector,’’ Adewole said.

He said diesel price was deregulated, noting that marketers were selling the product at between N220 to N230 per litre.

“No depot owner or marketer, he said, can say he or she is making profit under the new price regime.

“More worrisome is the fact that NNPC controls fuel importation, a development which has compelled marketers to sell the product at a particular price, that is the situation we find ourselves in,” he said.

Adewole, admitted the fears expressed by depot owners over the new price regime.

According to him, the fears stemmed from the fact that depot owners made very little profit because of the current price system.