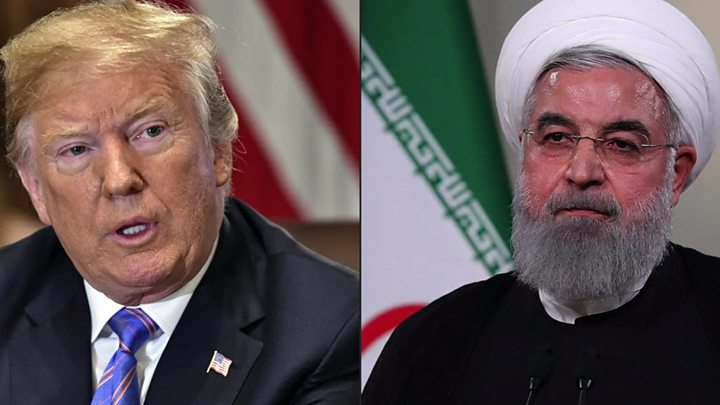 The U.S. has been warned against addressing the Islamic Republic of Iran with disrespect and threats of war.

On Sunday, Trump tweeted: “If Iran wants to fight, that will be the official end of Iran. Never threaten the U.S. again!”

Zarif had earlier praised Trump for earlier remarks seen as cautioning hawks in his administration, who were encouraging conflict.

But he said Trump had allowed a “B-team” of aides led by National Security Advisor John Bolton to “trash diplomacy”.