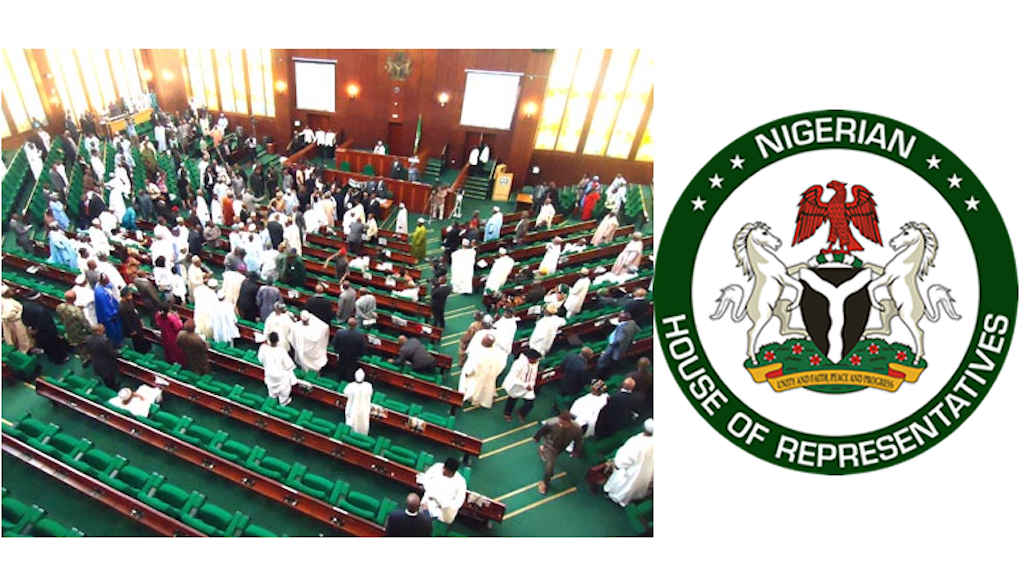 The House of Representatives on Tuesday passed the Niger Delta Development Commission(NDDC) 2019 budget.

This was sequel to the consideration of the report of the Hon. Nicholas Mutu-headed House committee on NDDC on the budget at the Committee of Supply yesterday.

In addition, N2. 883 Billion is for Internal Capital Expenditure, while N311. 371 Billion is for Development Project for the service of the NDDC for the fiscal year ending on 31 December, 2019.

At the conclusion of the consideration of the report at the Committee of Supply, it was approved that the sum of N346, 513, 046, 220.00 (Three hundred and forty-six billion, Five hundred and thirteen Million, forty -six thousand, two hundred and twenty-two Naira) only, be issued from the Statutory Revenue Fund of the Niger Delta Development Commission (NDDC) as its 2019 budget.