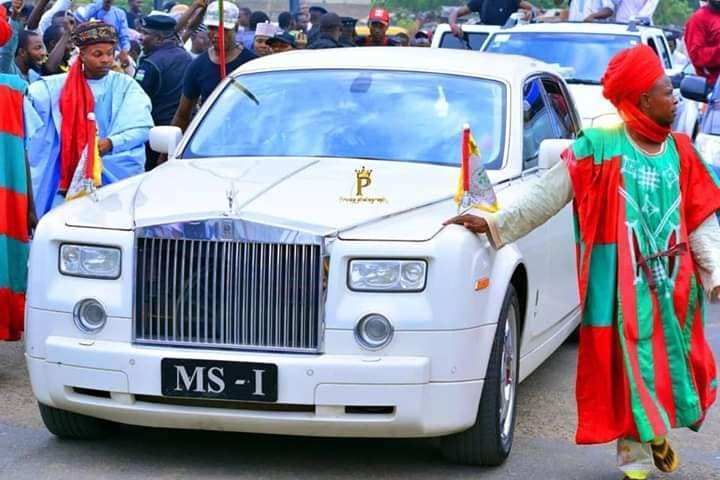 The embattled Emir of Kano, Muhammad Sunusi II, on Sunday arrived at the Mallam Aminu Kano International Airport at about 4.25 pm from Saudi Arabia.

Emir Sanusi was received by top emirate council members and jubilating Kano residents at the airport.

Shortly after exchanging pleasantries at the airport, he was driven in a convoy to his palace, while Kano residents greeted the monarch, chorusing: ‘’Maimataba’.’

Among those in his convoy were prominent Kano indigenes and palace guards (Dogarai), who closely guarded the Emir.

As of the time of filing this report, no statement has been issued from the palace, over the creation of four emirate councils and the appointment of emirs by Governor Abdullahi Ganduje.

Recall that the monarch was in Saudi Arabia during the creation of four emirate councils and appointments of the respective emirs for the new Emirates.