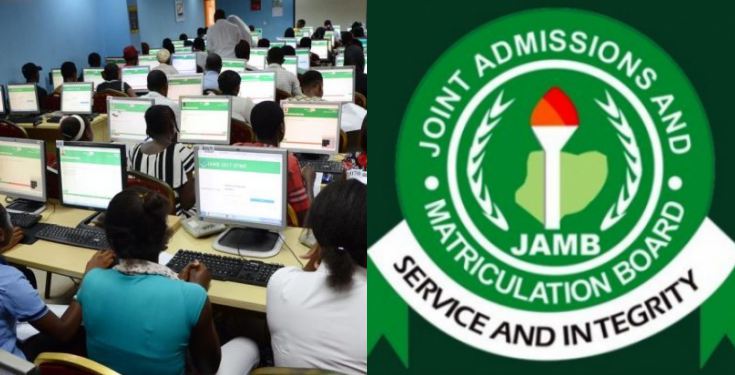 The Joint Admissions and Matriculation Board (JAMB), has withheld the results of 34,120 candidates for various infractions.

This is coming as the examination board after several delays, finally released the results of the recently conducted Unified Tertiary Matriculation Examination (UTME).

Jamb released 1,792,719 results of candidates who sat for this year’s UTME today and also withheld some results over some infractions suspected not to be unconnected with examination malpractice.

This online news platform recalls that the Board conducted the 2019 UTME between April 11 and 18, with massive malpractice recorded during the UTME, a situation which JAMB officials regretted.

Apparently displeased with the massive malpractice, JAMB banned 100 of the 687 Computer Based Test (CBT) centres over allegation of malpractices and violation of extant regulations.

“In the course of our biometric examination, over 100 centres are discovered to be involved in acts, not in tandem with JAMB rules and have been banned from participating in examinations,” the JAMB Head of Media and Information, Fabian Benjamin said during an interview with a Nigerian newspaper, The Guardian.