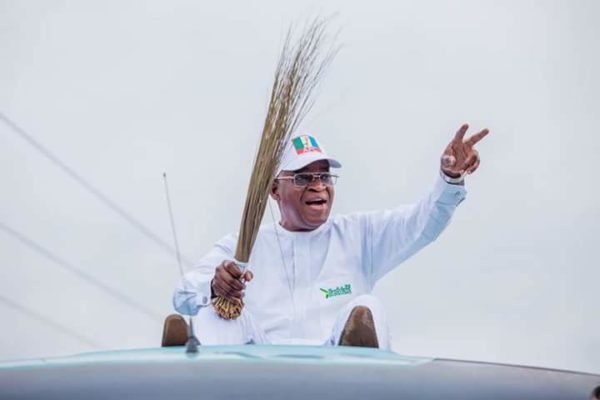 Governor Gboyega Oyetola has been declared the winner of last year’s gubernatorial election in Osun State.

The Appeal Court sitting in Abuja has declared Oyetola winner of the controversial gubernatorial election held in Osun State.

The tribunal also declared the September 27 rerun election in the state illegal.

The three-man panel of the Tribunal gave the judgement following the petition filed by the governorship candidate of the Peoples Democratic Party, PDP, Senator Ademola Adeleke against the All Progressives Congress, APC and its candidate, Gboyega Oyetola.

The sitting governor, Gboyega Oyetola, however, filed an appeal against the ruling.