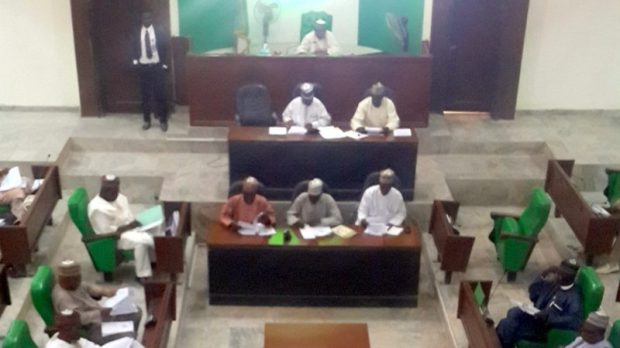 Jigawa State lawmakers have elected a former speaker, who was also impeached in 2017, Honourable Idris Garba Kareka, to replace the speaker, Mr Isah Idris that was impeached today.

The Speaker was impeached on Thursday in an emergency meeting. The meeting had in attendance 20 out of 30 lawmakers.

The House, after the impeachment unanimously voted Idris Garba Kareka as the newly elected Speaker of the House.