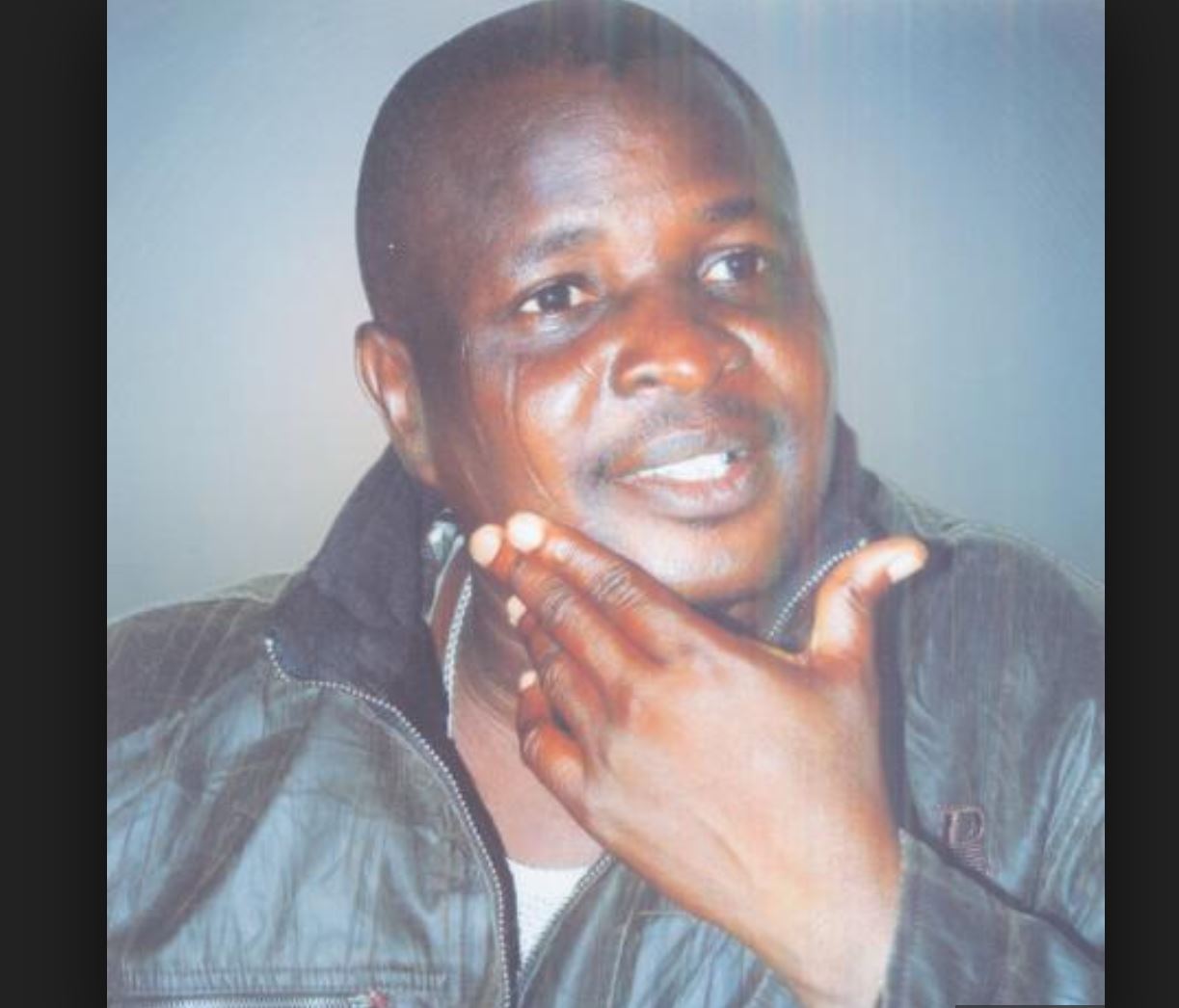 According to multiple reports, Majester died on Tuesday, in the intensive care of an undisclosed hospital.

WuzupNaija reports that his family has not released any official statement as at the time of this report.

Adio Majester’s death is coming a week after another Nollywood actor, Prince Dammy Eke passed away.