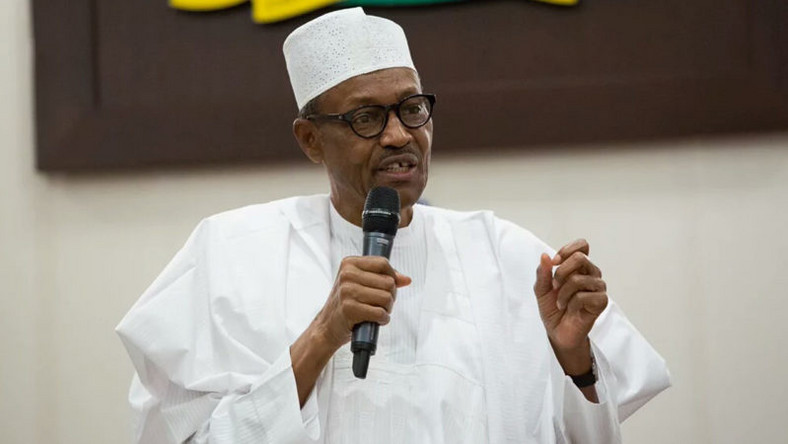 The Presidency has stated that the All Progressives Congress (APC) will play a role in determining the choices President Muhammadu Buhari would make in picking the next cabinet ministers.

Speaking with The Guardian, the Special Adviser, Media and Publicity to the President, Femi Adesina, insisted that Buhari as a loyal party man would make provision for his party’s recommendations but would personally take definite decisions as to who gets what portfolio in the Federal Executive Council even as Vice President Yemi Osinbajo has hinted that there will be a cabinet of national unity.

Adesina said: “The party will surely have a stake and voice in who makes the cabinet, but it won’t lord or impose things on the President. The President is a member of the party, and the party will have its dues, but the buck still stops at the President’s table.”

On whether President Buhari will not take long to constitute a new cabinet like he did in 2015, Adesina said: “The circumstances are no longer the same. So, there would be no delay. When you land in the mud of poor and delayed handover notes as happened in 2015, with a vandalised economy and a polity with different types of challenges, the delay would be understandable.

“But now, we have the good fortune of transition from government to government headed by the same President and Vice President, things can then be done more expeditiously.”

Speaking on whether some outgoing ministers will be retained given the general perception of poor performance, he said: “That is a matter of opinion. If that is what you believe, you are entitled to it. But it does not make it the gospel truth. Members of the outgoing cabinet have served with diligence and commitment, and that is why the President kept them till now. If there was any laggard, you can be sure the President would not suffer such person gladly.”

On why Buhari’s kitchen cabinet could still be majorly of people Nigerians think do not represent the plurality expected of a national government, Adesina defended President Buhari, saying: “Members of kitchen cabinets are people you know closely, and whom you can vouch for. There’s nothing that says such must be subjected to federal character principle. A President composes his kitchen cabinet of people he knows and is comfortable with.

“But on a general note, Vice President Yemi Osinbajo has indicated that the incoming government would be one of national unity. The President will always do what is best for the country at any given time.”

Adesina further assured Nigerians that transition to a new government on May 29, will be seamless.