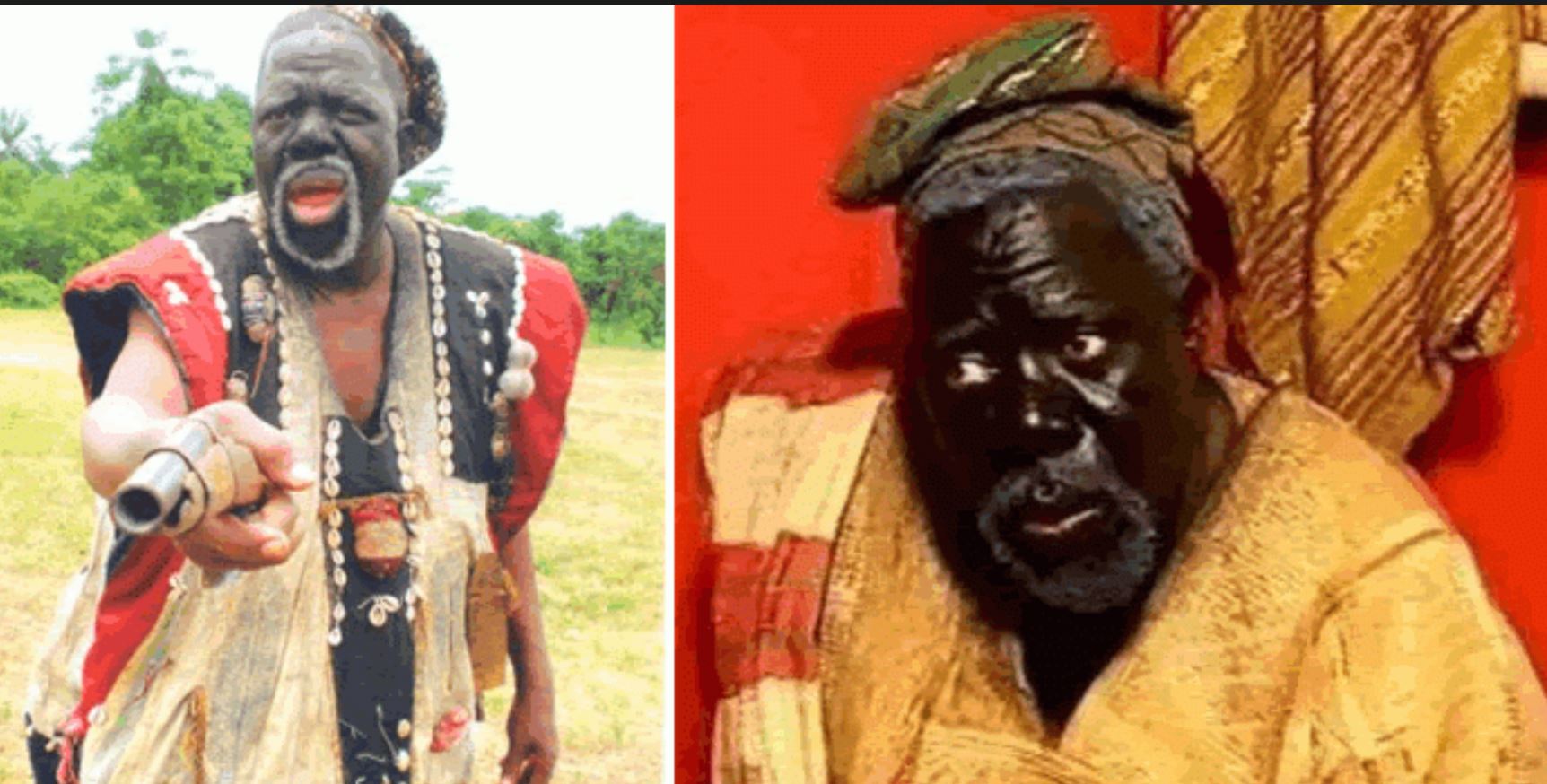 Contrary to the news going round that actor Ojo Arowosafe, popularly known as Fadeyi Oloro, has died, his manager and wife have confirmed that he is still alive and doing fine.

The manager who spoke to The Nation said the news is fake.

“I was with him this evening,” he said.

“While leaving, he escorted me to the gate and went back into the house. He is much better. The news is fake please.”

His wife, simply addressed as Alhaja, also confirmed that her husband is hale and hearty.

Some weeks ago, it was reported Fadeyi Oloro was battling an undisclosed ailment and had been admitted in a General Hospital for some weeks.

However, he was later discharged and declared be fit to go home.

The tale of his bedridden state was first brought to the attention of the public by a younger colleague, Ibrahim Chatta.

Speaking on the development, Chatta appealed to fans to support the ailing actor financially.

Chatta went on to appeal to his colleagues to also donate generously to the treatment of the actor.