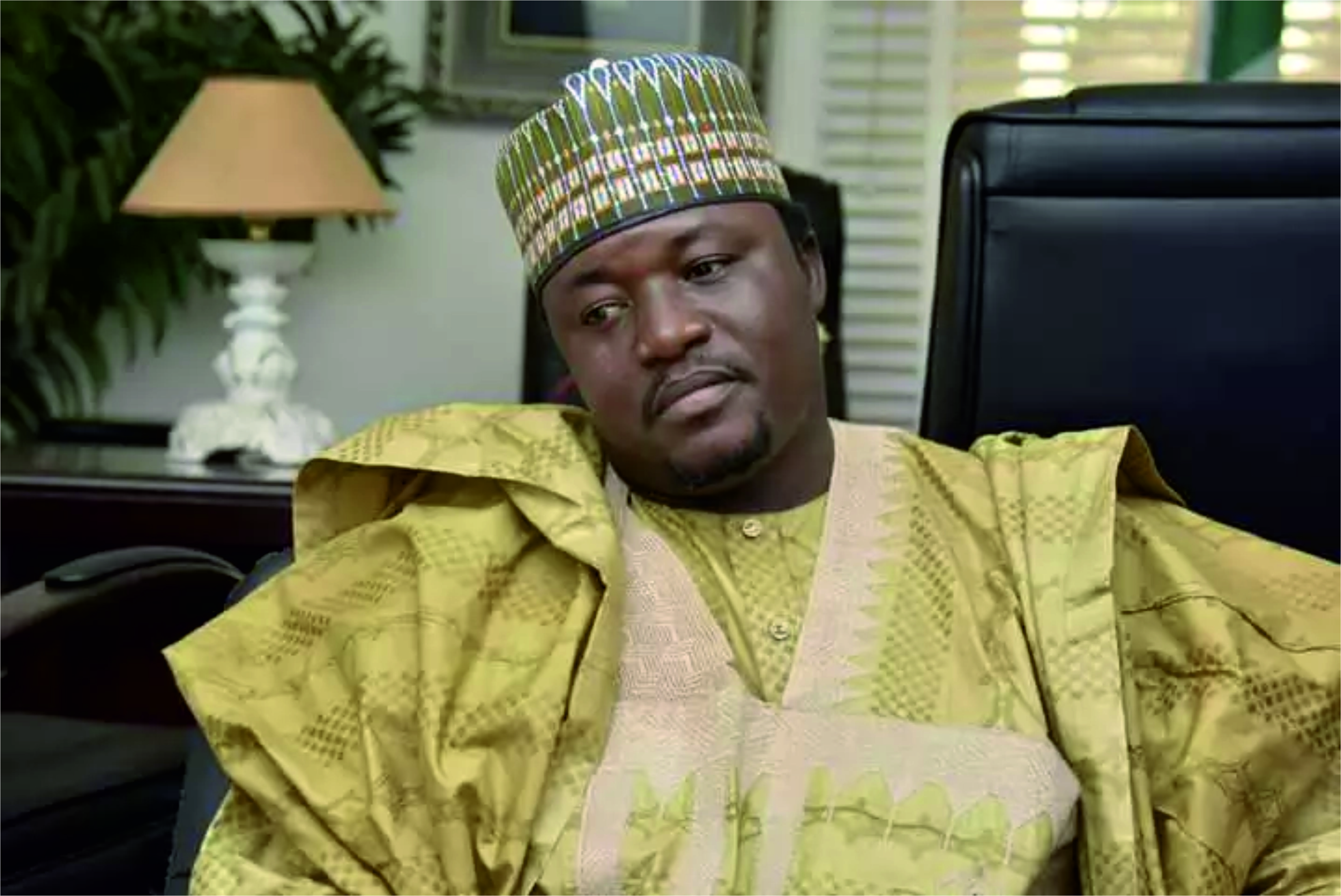 President General of AYCF, Yerima Shettima described the claim that Abubakar was not a Nigerian as an insult to the former Vice President.

He insisted that the ruling APC was confused and has clearly shown that they have nothing to offer this country.

The All Progressives Congress, APC, had in a petition before the Presidential Election Tribunal, alleged that Abubakar was a Cameroonian and not a Nigerian as claimed.

Abubakar, however, dismissed the claim, insisting that he was a Nigerian by birth.

Intervening, Shettima said, Ordinarily, this should not be an issue but to me, I think someone who was born somewhere in one of the local governments in Adamawa State, gone through school all in Nigeria, who has documents all as Nigerian… for somebody like Atiku who was a governor, Customs Deputy Comptroller and subsequently he retired and joined politics, became governor then Vice President for eight years, it’s an insult for somebody to rise up one-day to say he’s not a Nigerian.

“When Atiku was with APC, a party that has members that are so quack and has nothing to offer sometimes do things that are not necessary, they didn’t know he was corrupt, was a foreigner, they were celebrating him but when he began to fight for his mandate legitimately for an election he won they came up with such excuses.

“For me, this is a dance of Mecabeh, it’s an embarrassment for the APC-led government to be talking in such manner and it’s a clear indication that they have nothing to offer this country. They are confused and if you meet them one on one you will see that these guys are empty upstairs and have nothing to offer Nigerians. And these are the same people we are putting our destinies in their hands.

“We are in big trouble because they don’t have direction, it’s easy for them to just sit down and accuse Atiku of not being a Nigerian

“The question is not about Atiku being a Nigerian or not but did they truly win the election? They should come up with facts because Atiku has made some claims against them, the tribunal is there and we are watching them with keen interest and these are the issues we want them to discuss and not about his nationality.