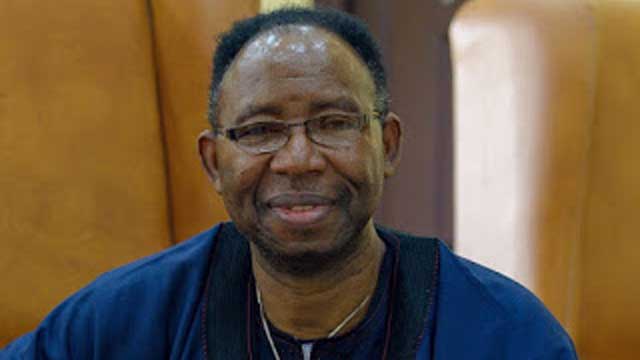 Christian Association of Nigeria (CAN) and other members of the Christian community are mourning the presiding archbishop of El-Shaddai Bible Church, Ikoyi, Lagos State, Cardinal Joseph Obembe, who died on Wednesday after a brief illness.

Also, President Muhammadu Buhari has sent condolences to the family, relations, friends, and to Christendom in general on the passage of the cleric.

The president stated yesterday through his Special Adviser on Media and Publicity, Femi Adesina: “May his soul rest in peace and his good works be sustained by those he left behind.”

The former chairman of Pentecostal Fellowship of Nigeria (PFN), Lagos chapter, died at 63.

Chairman of CAN, Lagos chapter, Alexander Bamgbola, told The Guardian on phone: “As a core servant of God, he did his best in the kingdom of God.”

According to Bamgbola, every servant of God can only do his best and leave. “It’s just his time of calling and we are sad about it because he was a young man.

“He was one of those who did their best in the Pentecostal movement in Lagos as well as his ministry and Nigeria during his time. The Lord called him home to come and rest; we agonise through it, but have accepted the will of God and pray for the family. ”