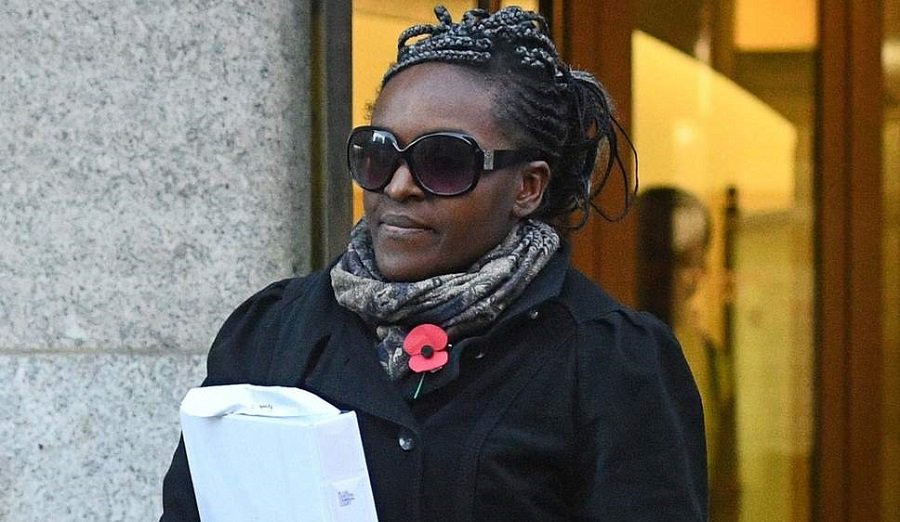 Fiona Onasanya has become the first ever MP to be removed from office following a recall petition.
Onasanya, the former MP for Peterborough, was found guilty of lying to avoid a speeding ticket and sentenced to three months in prison. She was released after serving less than a month in jail.

The number of signatories amounted to 27.6 per cent of eligible voters. For Onasanya’s removal to be prompted under a recall petition, 10 per cent of her constituents needed to sign in favour of her losing her seat in order for her to be removed.

Petitions can be triggered in the event that an MP is convicted of an offence in the UK and handed a custodial sentence, including a suspended sentence.

In Parliament, Commons speaker John Bercow relayed to MPs the outcome of the petition.

Bercow said: “Fiona Onasanya is no longer the member for Peterborough and the seat is accordingly vacant.

“She can therefore no longer participate in any parliamentary proceedings as a member of parliament.”

The former Labour Party member has repeatedly denied guilt. In March she lost an appeal against her conviction.

Onasanya, 35, who was first elected in 2017, will be eligible to stand in the by-election, which is expected to take place in early June.

Nigel Farage has announced that his Brexit Party will compete in the Peterborough by-election.

“I can confirm that @brexitparty_uk will fight the Peterborough by-election. We will give it our best shot,” he tweeted.