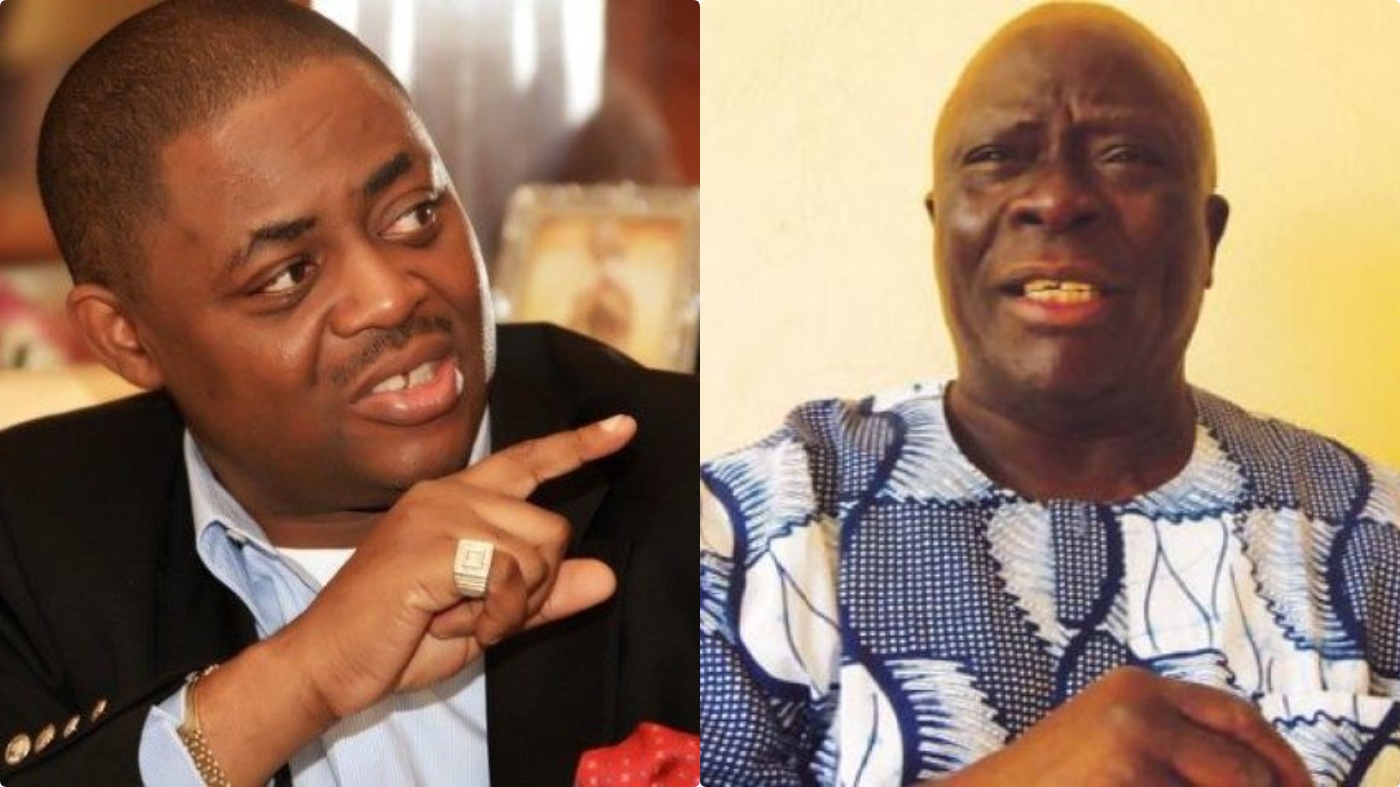 Femi Fani-Kayode, former Aviation Minister, has warned against arresting a leader of the Yoruba socio-cultural group, Afenifere, Ayo Adebanjo for not recognising President Muhammadu Buhari as winner of the presidential election.

Adebanjo had raised alarm of his arrest after saying he won’t recognise Buhari’s government until the Supreme Court gives a final verdict.

Adebanjo had, in an interview, described the 2019 presidential election as a joke, saying he could not recognise Buhari who was declared winner of the election, as president-elect.

However, the National Democratic Front (NDF), called for the immediate arrest and arraignment of Adebanjo.

The group claimed Adebanjo’s comment amounted to treason and utterances capable of plunging the country into another civil war.

Reacting, Fani-Kayode in a tweet wrote: “The threat to arrest 90 year-old Baba Ayo Adebanjo simply because he said that he refuses to recognise @MBuhari’s mandate unless he wins at the Supreme Court is nonsensical and childish.

“I dare them to go ahead. I doubt that Baba will loose any sleep over such an absurd threat.”