Photos: Traders Protest The Installation Of Iyaloja/Babaloja In Computer Village 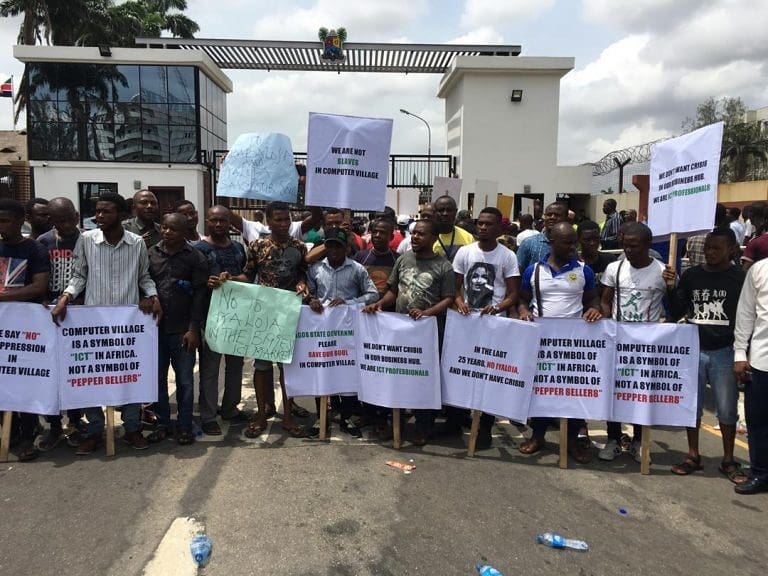 Several shops earlier today were shut down at Tech hub, Computer Village, Ikeja, Lagos following a protest against alleged planned installation of female and male market leaders “Iyaoloja” and “Babaloja”, . An Information Communication Technology (ICT) engineer, Wasiu Agbaje, said that the hub was not like the regular markets where leaders are imposed on traders. […] 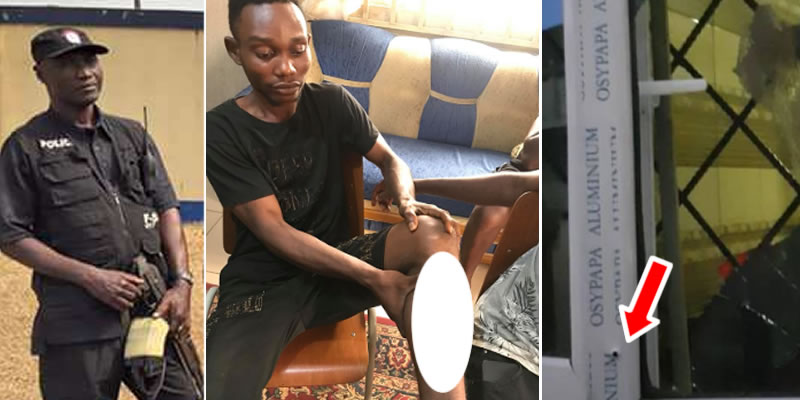 A young man was hit by a stray bullet yesterday during a raid in Edo state. Lawyer, Jefferson Uwoghiren, who shared the story, stated that the raid was conducted by police officers of the Special Anti Robbery Squad, Edo State Command. The Lawyer wrote: “This young man, Dennis Amadasun was rushed to my office early […] 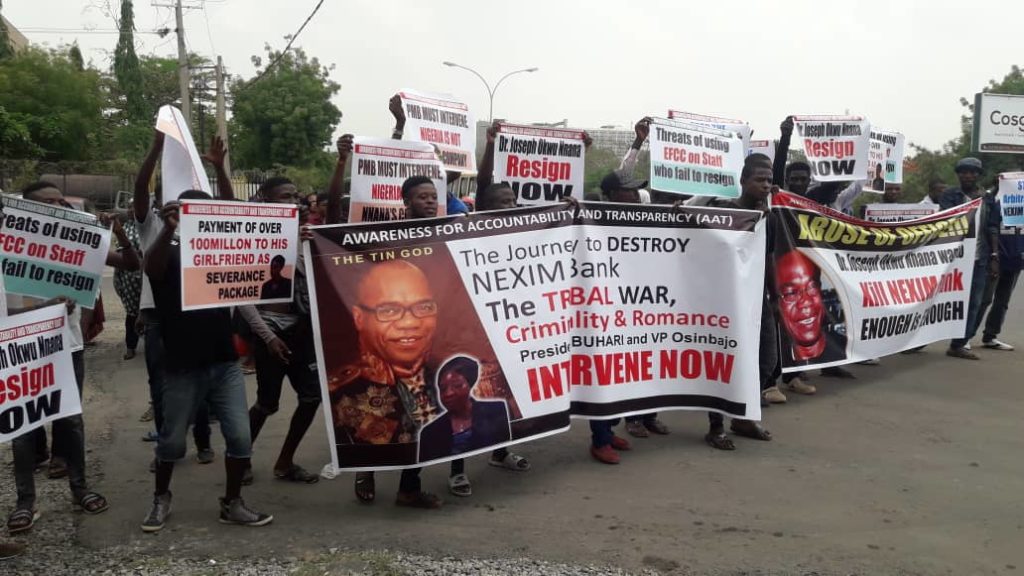 Hundreds of protesters this morning besieged the presidential villa gate to demand the immediate removal of a Central Bank of Nigeria deputy governor, Dr Joseph Nnana over corrupt activities. Nnana who is presently a Board Chairman at the Nigeria Export Import Bank,NEXIM is being fingered to be behind some corrupt and fraudulent activities going on […] 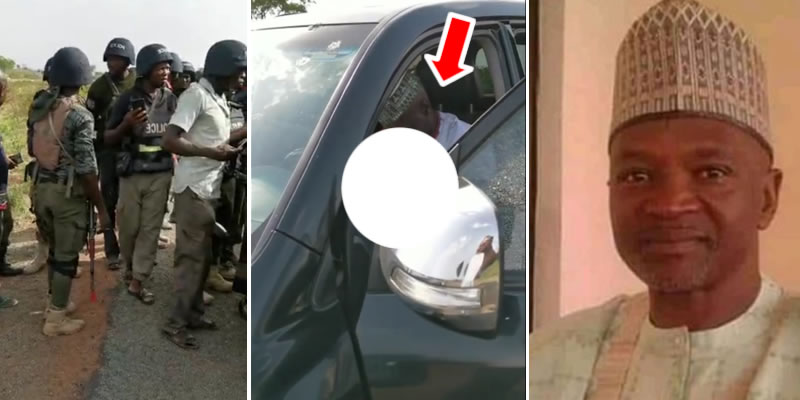 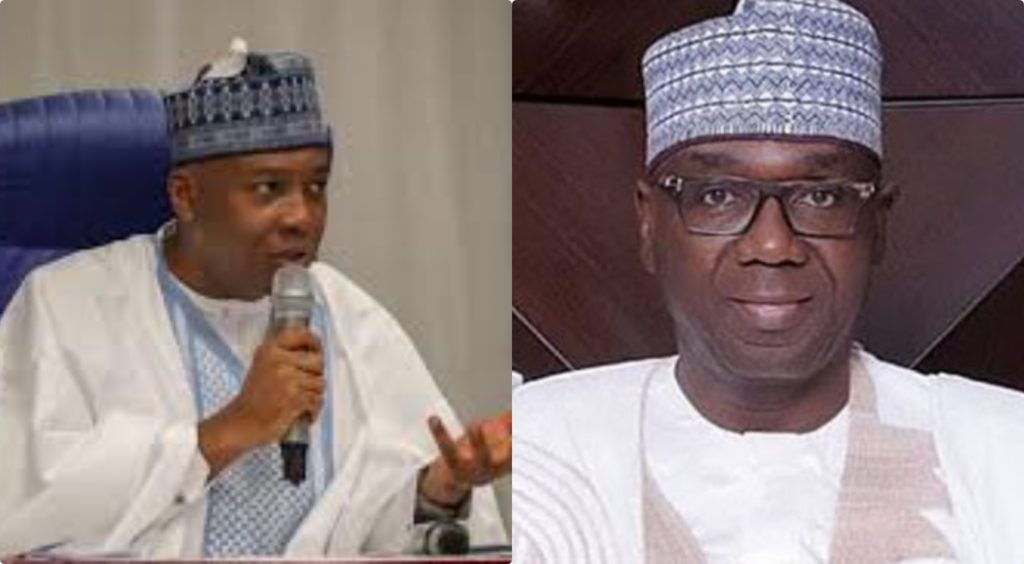 Oyinkansola, sister to the Senate President, Bukola Saraki, has appealed to the Kwara State Governor-elect, Abdulrahman Abdulrazak, to immortalise her father and a political icon from the state, Dr Olusola Saraki. According to Saraki, her late father prepared the political ground in Kwara State, hence he should be immortalised. In a statement she personally signed, […]

UPDATE: ‘They Thought I Was A Mad Woman’ – Pregnant Lady Beaten By Nurses In Calabar

A woman in labour was allegedly beaten by a team of nurses on duty for her inability to settle her N20,000 bill when she entered the hospital for prompt medical recourse. The incident happened on April 12 at the Primary Healthcare Centre, Ekpo Abasi in Calabar, Cross-Rivers State. The woman said the nurses thought her […] 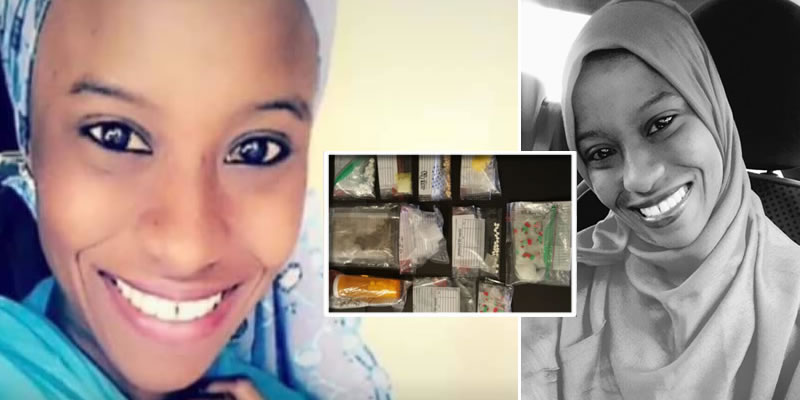 According to Nigeria Mission in Saudi Arabia, Zainab Habib who was wrongly detained for drug trafficking has been released on Tuesday. Zainab was falsely accused of drug peddling in Saudi Arabia and was arrested in December 2018 with Tramadol, a banned substance. Investigations by the Nigerian government have since revealed that the drug was planted […] 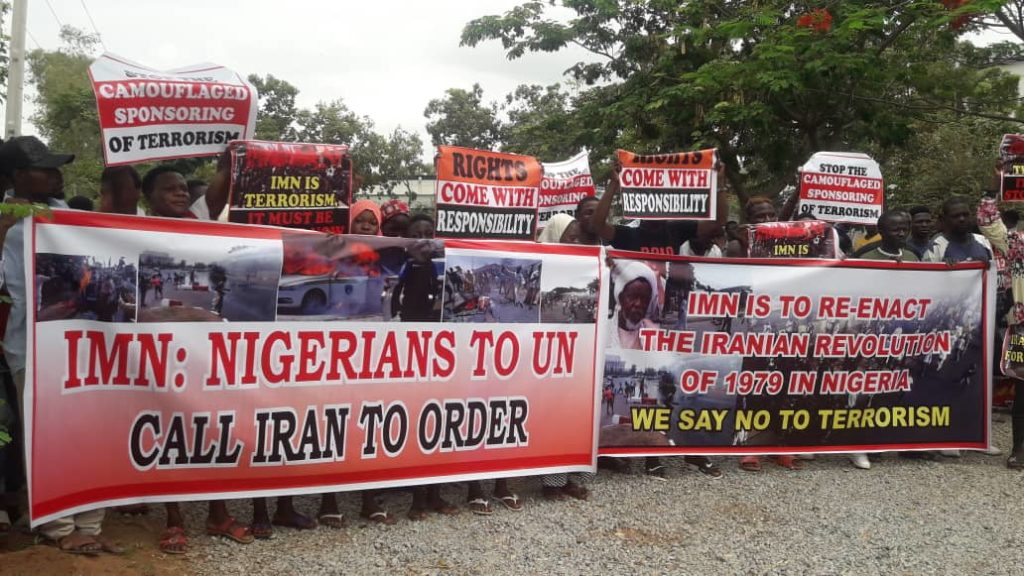 Protesters on Tuesday stormed the United Nations office in Abuja in protest against the alleged alliance between Iranian government and the Islamic Movement in Nigeria, INM. Report had it during the weekend that the El-Zakzaky-led group was getting support from Islamic Republic of Iran to carryout terrorism across Nigeria. The protest, organised by members of […]

Activist, Harrison Gwamnishu, shared the story of a sugar cane seller identified as Ibrahim Lawal, who was released from a prison in Delta state on Monday, April 29th, after spending four years. According to Gwamnishu, Lawal was arrested for fighting but later charged to court for attempted murder. Read the report below; Heard his story […]