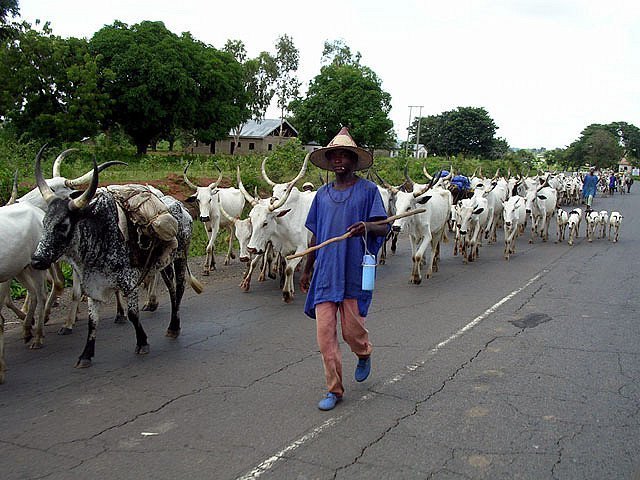 The Miyetti Allah Cattle Breeders Association (MACBAN), Bauchi state chapter, has called on security agencies and government to tackle the activities of outlawed group, Yan Ba Beli, that randomly kills its members across the state.

NAN reports that Alhaji Sadiq Ahmed, MACBAN secretary in the state, made the call at the funeral of two of the latest victims of extra-judicial killing in Bauchi on Sunday.

He warned that if the activities of the group is not tackled, it will get out of hand and will pose a great security threat in the state.

Ahmed said that about 10 members of their association have been killed at various locations within the last two weeks‎.

He disclosed that the latest victims were the former chairman, Miyetti Allah Bauchi local government, Jafaru Shanka‎ and Musa Mokawu both residents of Yolan Bayara, a community few kilometres from Bauchi metropolis.

The MACBAN secretary informed that the two people were allegedly abducted at the Palace of Yakubu Yola, the Village Head after they were invited for a meeting.

He, however, said that their corpses were later recovered in the bush with gunshot ‎and machete wounds.

According to him, the killings had been going on unabated in the state as two people were recently killed in Toro, two others in Ganjuwa‎ while another was also abducted at Durum market and later killed elsewhere and two other persons were also allegedly killed in Ningi local government area of the state.

READ  Trump and protesters pressure US governors over coronavirus lockdowns

He lamented that despite reports of atrocities being perpetrated by members of the group, no concrete action is being taken to bring their activities to an end.

According to him, members of the group operate as if there is no law as they come on motorcycles to markets and apprehend their victims who they later kill.

He said that they ride in twos or threes on about 100 or 200 motorcycles and invade communities, abduct and kill people in broad daylight without any hindrance.

Ahmed expressed the desire of the Miyyeti Allah to cooperate with the government and security agencies to maintain peace.

“We are not in support of the call that communities should take laws into their hands, in the name of defending themselves.

“Those behind recent killings are only out to provoke other sections so they can destabilise the state.

”Our members have been killed across the state, but as leaders, we cannot allow them to avenge,” he said.