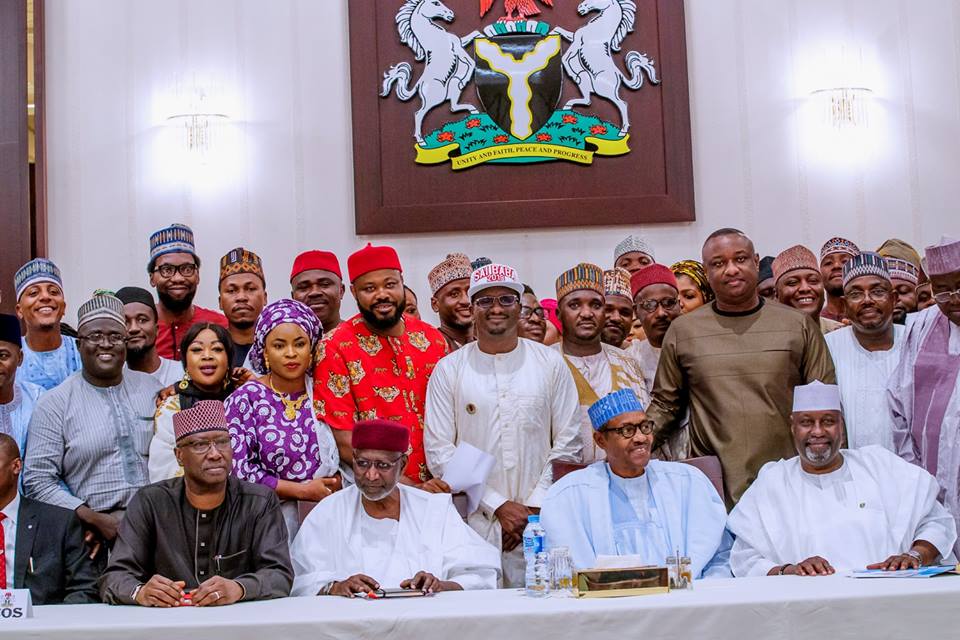 The Peoples Democratic Party (PDP) says the President Muhammadu Buhari-led Presidency and the All Progressives Congress (APC) are desperate to remain in power at all costs, so as to continue to exploit Nigerians, protect APC corrupt leaders, cover their incompetence and conceal the humongous sleazes in their administration.

This is the reason the APC and the cabal at the incompetent Buhari Presidency resorted to violence, intimidation as well as manipulations and alteration of results at the Independent National Electoral Commission (INEC) to rig the February 23, Presidential election.

This also explains why APC agents and certain Presidential aides have been making desperate efforts to distract the Presidential Election Petitions Tribunal and derail the course of justice by making and promoting baseless judicial interpretations and externalizing the proceedings of the court.

The President Buhari-led APC administration wants to remain in power to prevent investigation into the N14 trillion allegedly stolen under its watch; including the N9 trillion stolen from the Ministry of Petroleum Resources, as detailed in the leaked NNPC memo; the over N1.4 trillion alleged oil subsidy sleaze and the N1.1 trillion worth of crude diverted using 18 unregistered companies linked to APC interests.

This is in addition to the N33billion National Emergency Management Agency (NEMA) fund, and the over N18 billion stolen out of the N48 billion approved by the National Assembly in the 2017 budget for the rehabilitation of IDPs in the Northeast, among others.

Furthermore, the Buhari-led APC administration is desperate to avoid an investigation into its unwholesome borrowings that led to the escalation of our nation’s debt stock from N12.12 trillion in 2015 to an overburdening N24.39 trillion in 2018.

Within a space of three years, this administration has borrowed a total of N12.27 trillion, yet it cannot point to any significant development project into which the money was invested. This includes the N2.66 trillion borrowed in 2018, ahead of the 2019 general elections.

These and many more are funds meant for infrastructural development and welfare of Nigerians but have been cornered by APC leaders.

That the Buhari Presidency lacks the competence and integrity to run a creative, transparent and credible administration that can guarantee economic growth, wealth creation and a dependable system has become a globally accepted fact.

The negative effect is the further dipping of our economy, as investor’s confidence, which shored up at the expressed resolve by Nigerians to elect Atiku Abubakar as their next President, slumped with the rigging of the Presidential election.

The PDP however urges Nigerians not to despair but continue to be steadfast in the aspiration for the recovery of the stolen Presidential mandate at the tribunal, as this is the only way to return our nation to the path of peace, national unity and a vibrant economy.