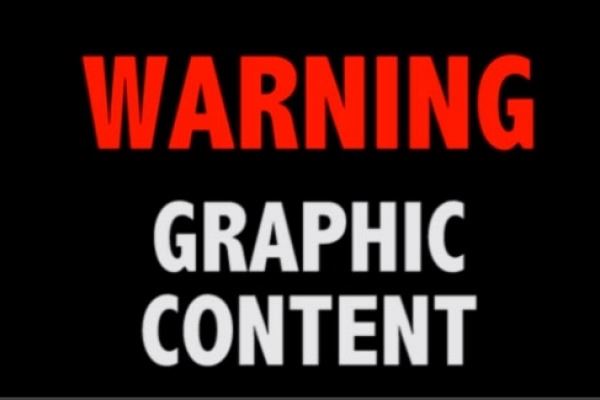 A resident of Igbojiya, who spoke on condition of anonymity, said a man named Focus, was killed and mutilated by the group about 10a.m. yesterday at Igbojiya community. It was learnt that Focus, said to be […]

The post How Cultist Was Hacked To Death After Bullets ‘Refused To Penetrate His Body’. appeared first on National Helm.