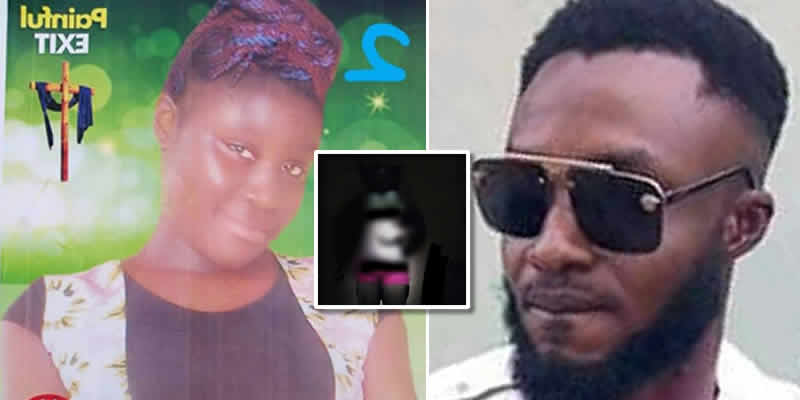 A 20-year-old lady identified as Stella Doosuur Mnda was allegedly sexually molested to her death in Gboko Local Government area of Benue state.

According to witness, John Akundo ,who shared the report, one Sesugh Ioryisa Jam, demanded that the deceased should have sex with him but she refused – saying that she was not his girlfriend.

The suspect insisted and allegedly dragged the late Stella away to an unknown destination, even in the presence of witnesses, some of whom pleaded unsuccessfully with him to let her go.

It was gathered that the young lady died in his company later that same day. The suspect reportedly fled the scene and abandoned the corpse after news of her death got out and family and friends arrived. He is said to be on the run since then.

Late Stella was buried on the 30th of March, 2019 at Buruku Local Government Area Of Benue State.

The suspect is yet to be apprehended and no head way has been made in the investigation, leaving the family helpless and frustrated. The family wants juctice to be served for their daughter. Suspect on the run