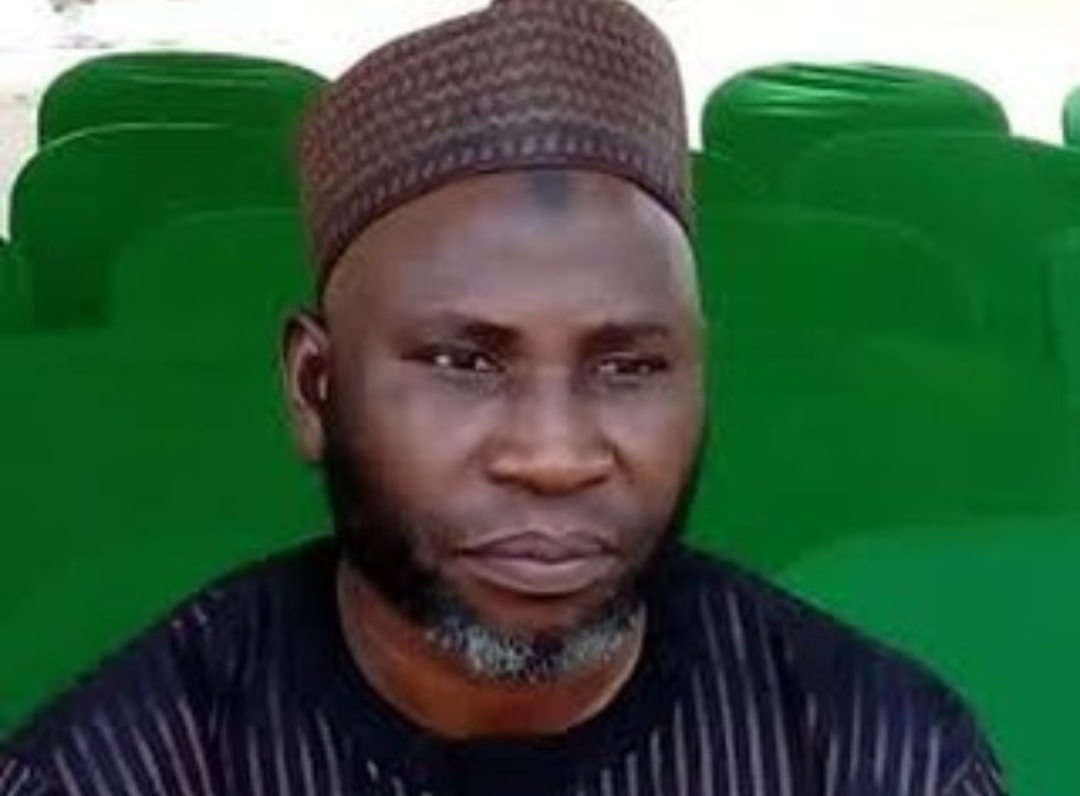 Famous Kano Qur’anic reciter, Sheikh Ahmad Sulaiman alongside five other Islamic scholars kidnapped 13 days ago by unknown gunmen have regained their freedom in the early hours of today.

Confirming their release in a press conference, the General Officer Commanding 17 Brigade of the Nigerian Army, Katsina state, Brigadier General Lukman Omoniyi noted that the victims underwent series of medical check-ups at the brigade’s Medical Center.

He affirmed the commitment of the Nigerian Army to ensure the safety of lives and property of people in the state and the country at large.

Sheikh Sulaiman and five other Islamic scholars were kidnapped 13 days ago by unknown gunmen along Kankara_Kakumi road in Katsina state.

The scholars were abducted by the gunmen on their way to Kano from Birnin-Kebbi, Kebbi state.