Jubilation in Osun over Adeleke’s victory 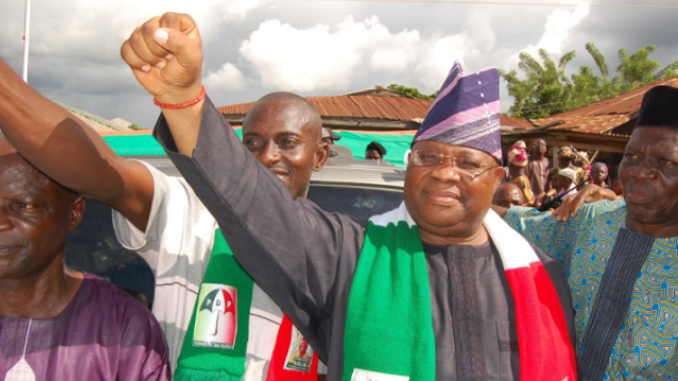 There was wild jubilation in Ede, Osun State, the hometown of Sen. Ademola Adeleke on Friday, following the tribunal judgement, which declare him governor of the state. The tribunal, which sat in Abuja had declared Adeleke winner of the Sept. 2018 governorship election in Osun. Correspondent of the News Agency of Nigeria (NAN), who was […] 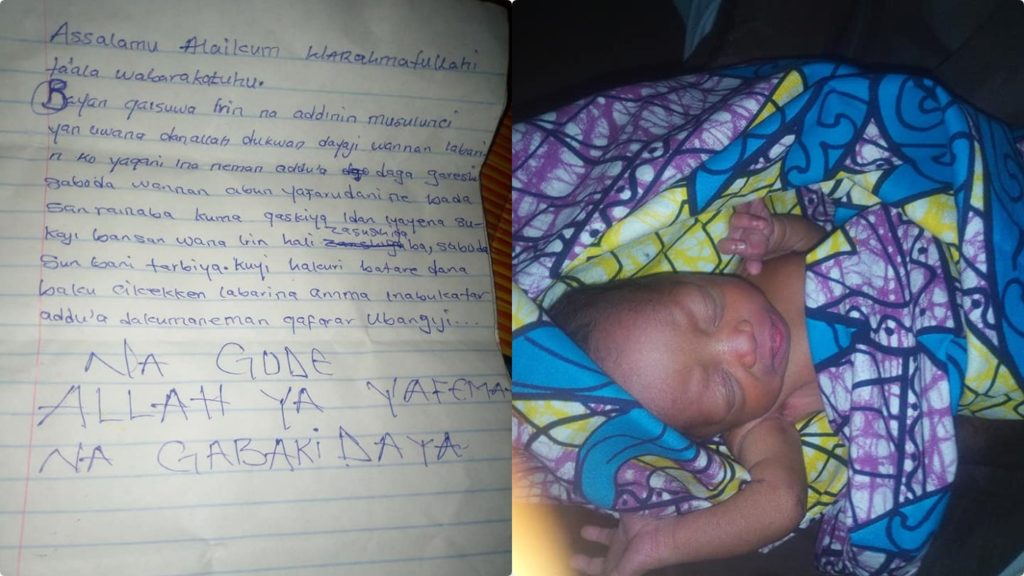 A new born baby girl has been rescued by sympathizers after being abandoned by her mother in Badarawa area in Kaduna north. According to reports, the baby was dumped in the open with a note written in Hausa language. The child was rescued after sympathizers heard her cry and picked her up. The baby has […] 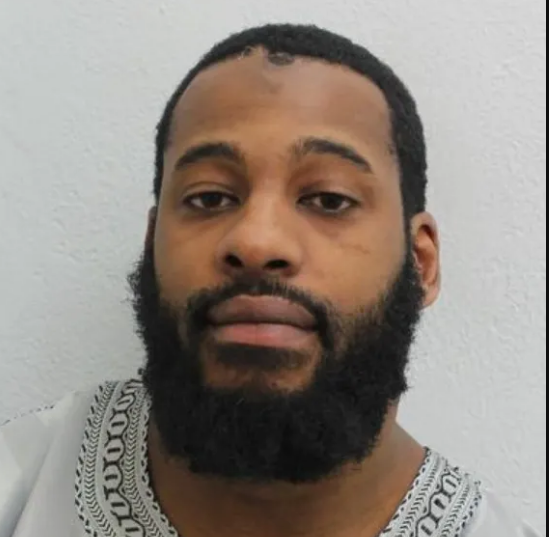 A Nigerian man has been convicted after a shooting in Brent last July. John Paul Emeh, 35, was found guilty on Wednesday, 20 March of Section 18 GBH with intent and possession of a firearm with intent to endanger life following a trial at the Old Bailey in London. He was acquitted of attempted murder. […]

Soldier Reveals How His Friend Killed Himself While Fighting Boko Haram 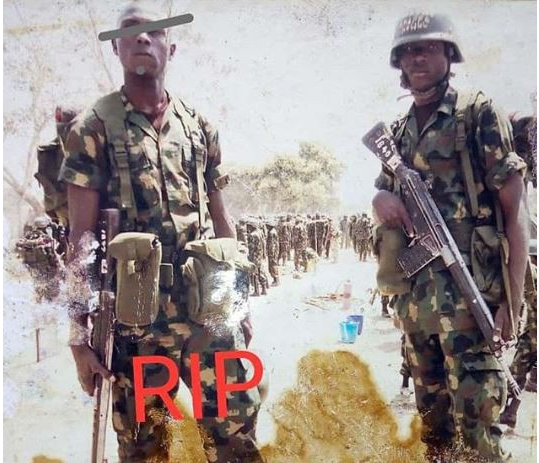 A Nigerian soldier has taken to social media to reveal how his colleague shot himself with his ammo while fighting Boko Haram insurgents at the battlefield. The soldier identified as Emmy Benison also revealed how the widow of his late friend still blames him for her husband’s death. Read below what he shared on Facebook. […] 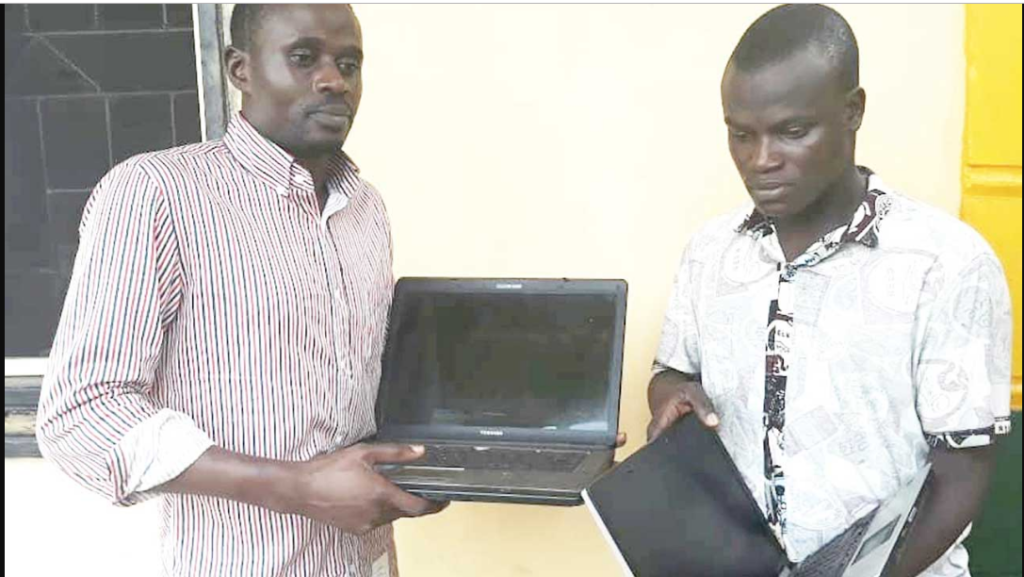 A software engineer, Mumuni Rilwan, who specialized in making stolen smart phones and those used for ransom negotiations by kidnappers untraceable, has been arrested by operatives of the Inspector General of Police Intelligence Response Team (IRT), at the popular Computer Village market, Ikeja, Lagos. The Guardian gathered that the suspect who is a graduate of […] 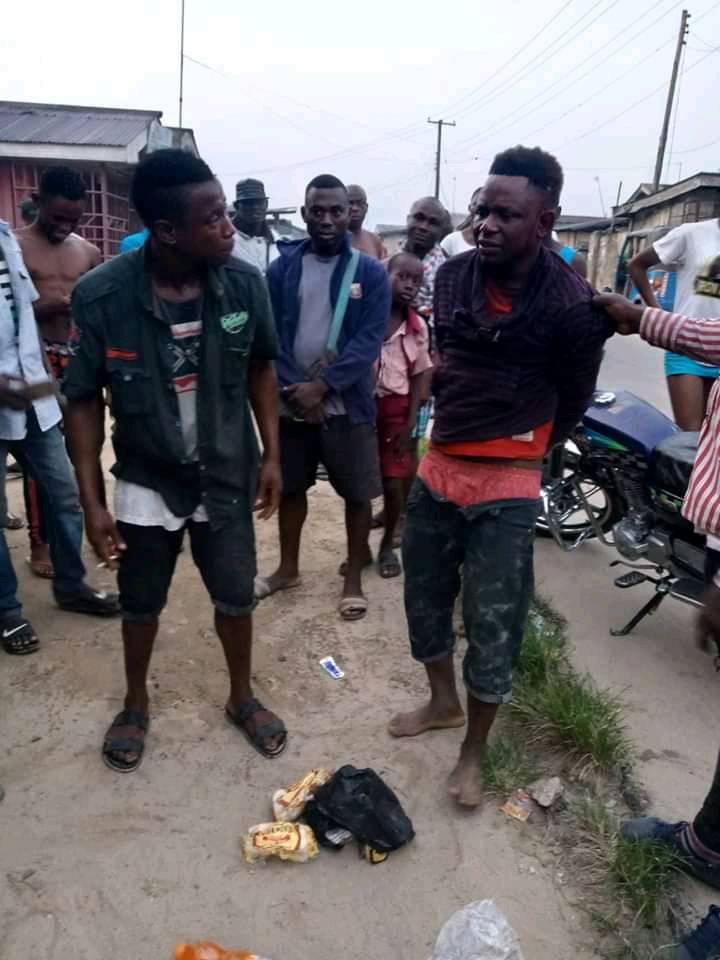 A thief got more than he bargained for after he was caught for stealing in Delta state. It was gathered that the suspect who was on a motorcycle – tried to snatch a phone from his victim today in Sapele area of the state, before he was apprehended by vigilante members. According to the residents, […] 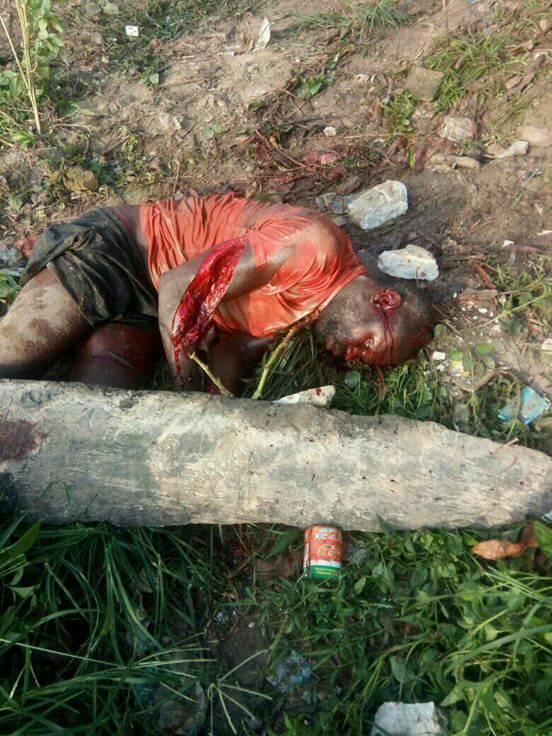 Angry mob on Thursday lynched a suspected ritualist at Akenfa a suburb of Yenagoa, the Bayelsa state capital. He was reportedly caught red-handed while trying to cut the body of a young lady he was accused of killing by the mob. It was gathered that the young lady identified as Best, an indigene of Epie, […] 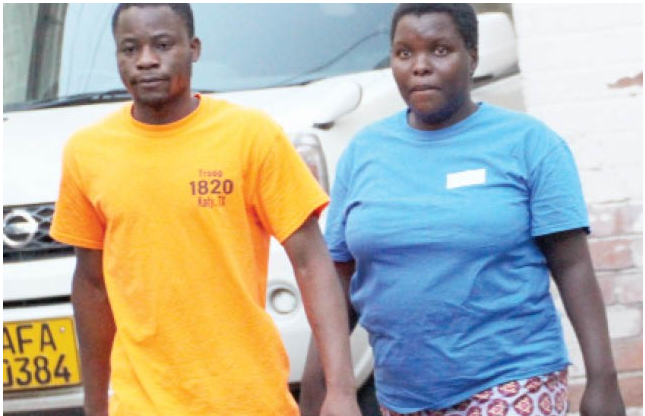 A man married his own aunt as it has been revealed that she is already two months pregnant for him, according to reports. The man from Bulawayo in Zimbabwe, claims it was a pre-planned arrangement with his late uncle so that they could safeguard the family’s wealth. Bmetro reports that Antony Mawewe (25) and his […] 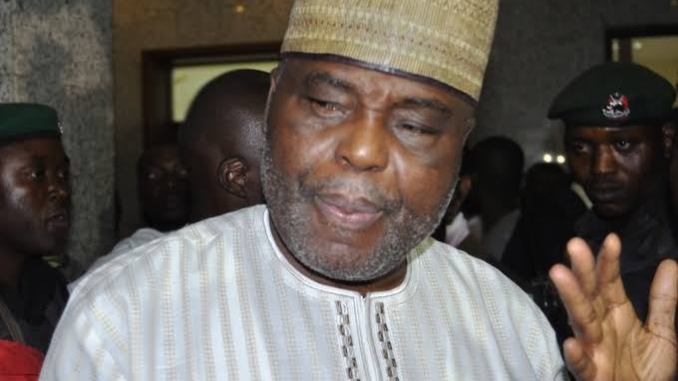 Raymond Dokpesi, founder of DAAR Communications, owners of African Independent television (AIT), was on Friday arrested at Nnamdi Azikiwe Airport, Abuja. The media mogul was returning to the country, after seeking medical treatment in Dubai, when he was picked up around 4pm. AIT confirmed the arrest via its Twitter, saying no reason was given for […] 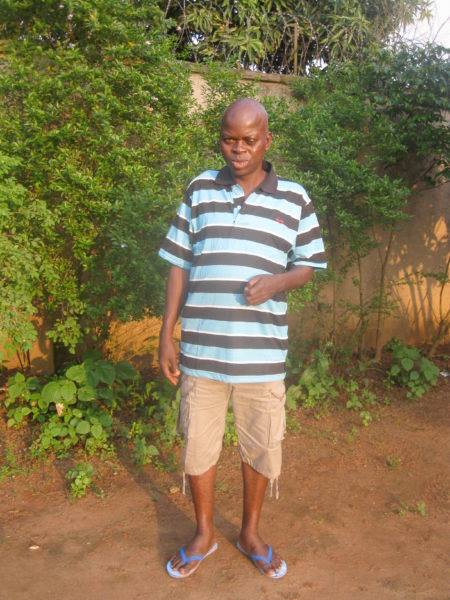 An innocent man who was sentenced to prison – regained his freedom after spending 24 years. The man identified as Olaide Olatunji narrated how he was wrongly arrested, falsely accused of conspiracy to commit murder and thrown in jail after the torture and beatings by the police. The man who was condemned to death – […] 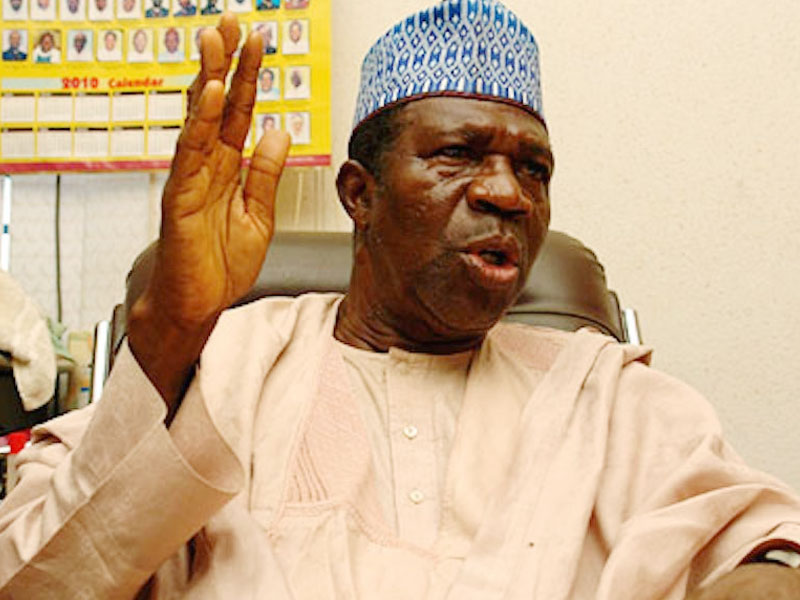