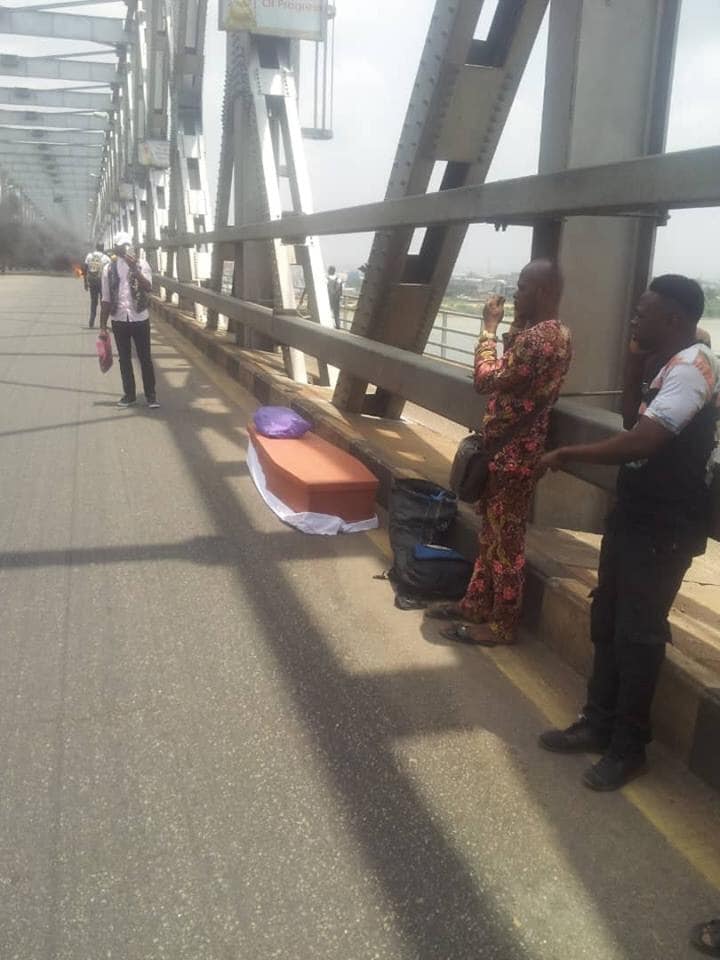 A corpse was temporarily dumped along the River Niger head bridge in Onitsha, Anambra state, after an incident earlier today. It was gathered that a vehicle transporting the corpse from Asaba, Delta state capital to Anambra, went up in flames on the head bride in Onitsha. The corpse was rescued by the car occupants and […] 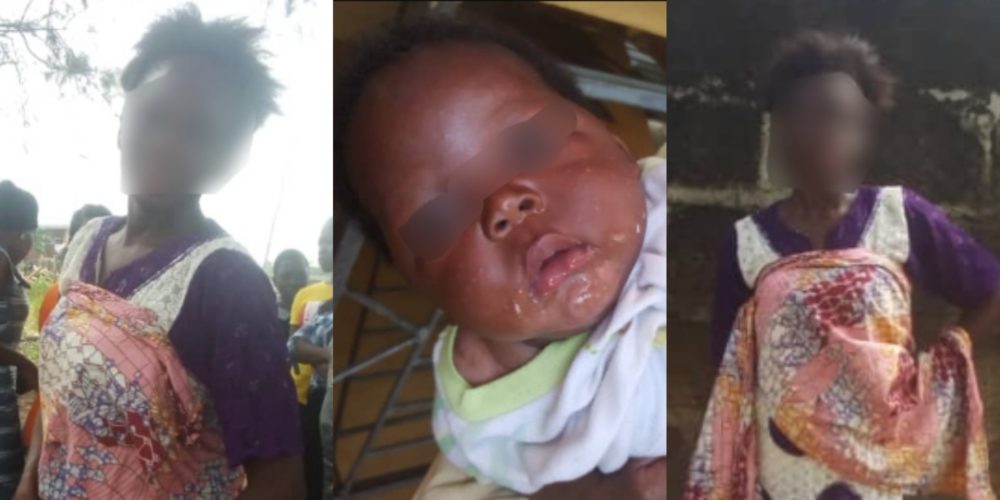 Pastor Kills A Dog, Eats It Raw In Church And Feeds It To Members (Photos) 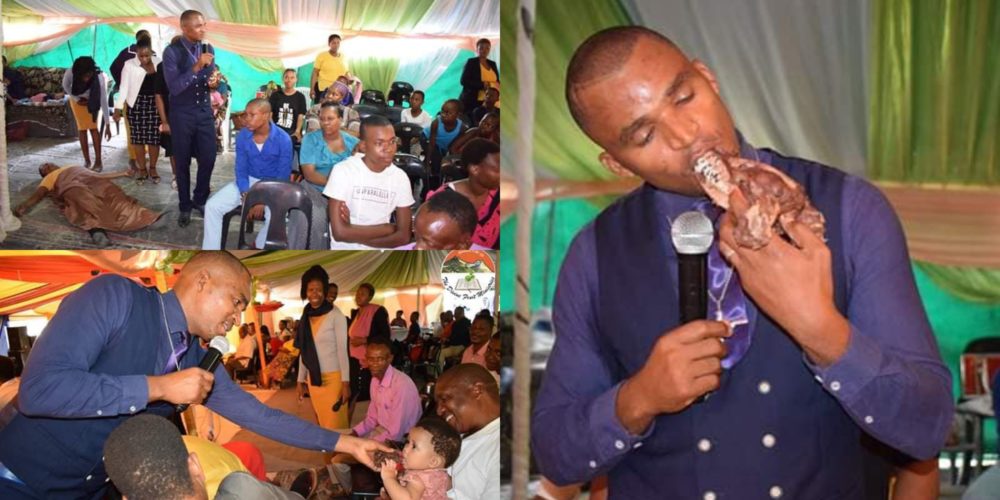 A pastor is currently making the rounds online after doing an unexpected thing during church service on Sunday, March 17th. Apostle Kenneth popularly called Kenny of the Divine Fruit Church of Christ, Kanye in Botswana, killed a dog and ate it raw in the church after claiming it has been blessed. The church members were […] 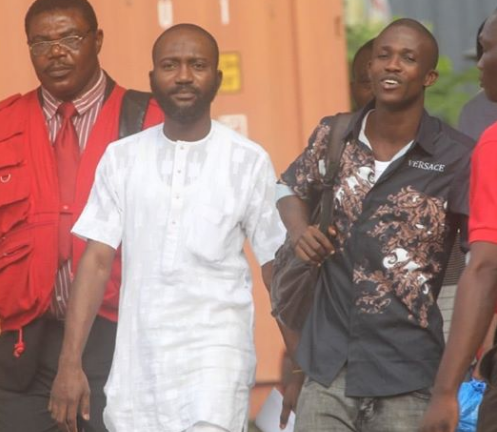 Justice Sherifah Solebo of the Special Offences Court sitting in Ikeja, Lagos, has convicted and sentenced Elijah Kuti and Ibrahim Ado Yerima to six months in prison for an $18,000 (Eighteen Thousand Dollars Fraud) fraud. The defendants were arraigned on Wednesday, March 20, 2019, following their arrest for defrauding a Bureau De Change Operator, Nasiru […] 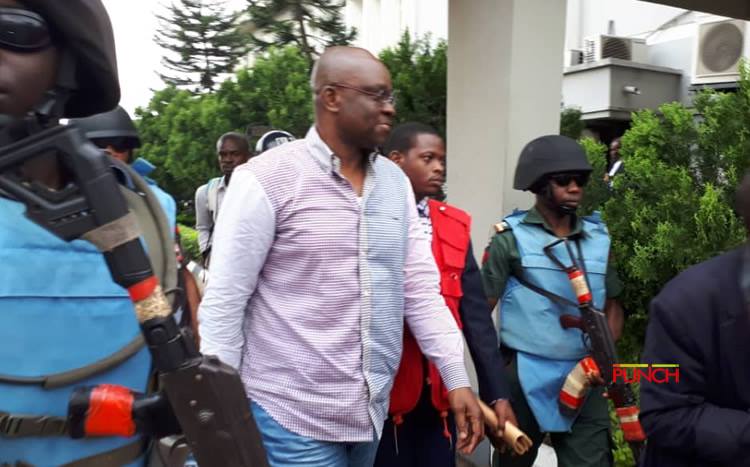 The N2.2bn fraud trial of former Ekiti State Governor Ayodele Fayose progressed on Wednesday with the prosecution fielding four additional witnesses. Among the four witnesses were three Lebanese – Goshen Joseph; Joseph Mechleb and Maroun Mechleb – who are working in Nigeria as building and construction engineers. Mechleb, who was fielded as PW10, is the […] 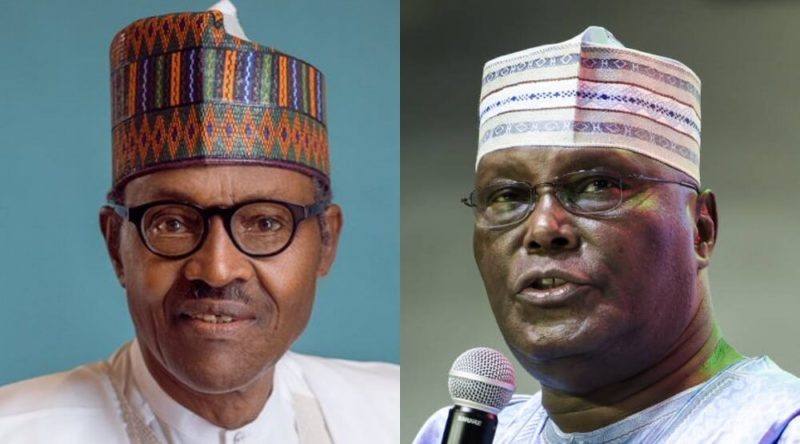 The presidential candidate of the Peoples Democratic Party (PDP), Atiku Abubakar, has given a breakdown of the number of votes he allegedly scored in each state of the federation and the Federal Capital Territory. The PDP candidate released the figures in his petition against the outcome of the election filed on Monday challenging the declaration […]

Policeman In Critical Condition After He Was Battered With Cutlasses, Broken Bottles By Hoodlums In Mile 12, Lagos State (Photos) 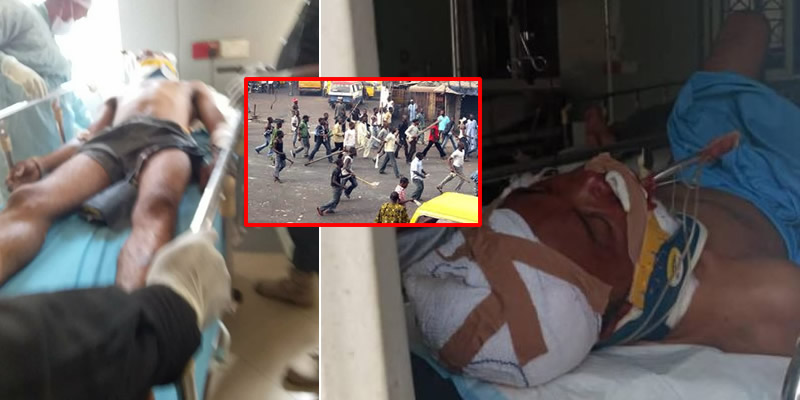 A police sergeant attached to the Lagos State Environmental and Special Offences Unit (Taskforce) is battling with his life at the Lagos State University Teaching Hospital (LASUTH) after he was attacked by suspected hoodlums during a raid in Mile 12 on Wednesday. Sergeant Damilola Adeojo was attacked with cutlass and broken bottles by miscreants and […] 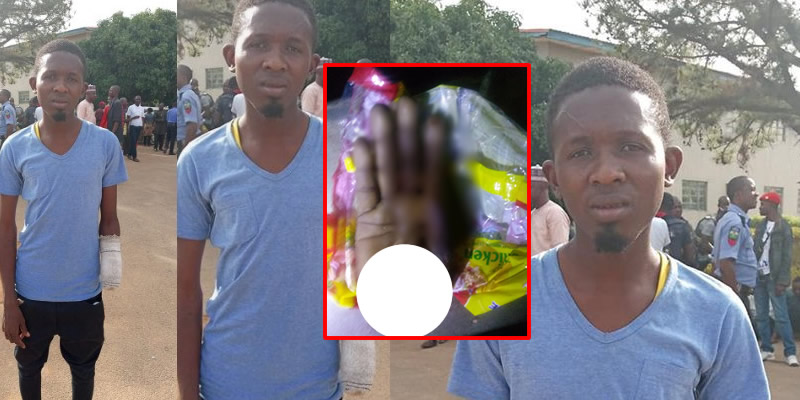 Cultists slash wrist of innocent man they thought was their rival in Jos 27-year-old Sani Muhammad, an electrician, has lost his wrist and sustained serious injuries after he found himself in the wrong place at the wrong time. According to reports, Sani who resides at Yan Cement area of Rikkos in Plateau state, had gone […] 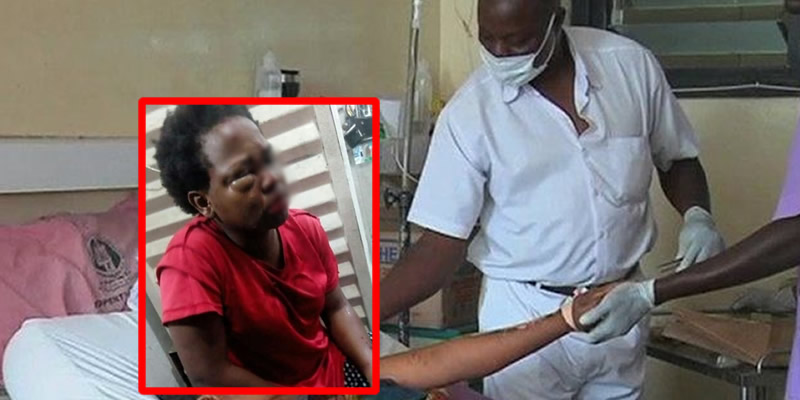 FUPRE female student robbed, stabbed multiple times A 100-level student of the Federal University of Petroleum Resources Effurun (FUPRE) in Delta State, is currently writhing in pain after she was stabbed multiple times by armed robbers who attacked her within the campus yesterday March 20th. The attack comes a week to when she is meant […] 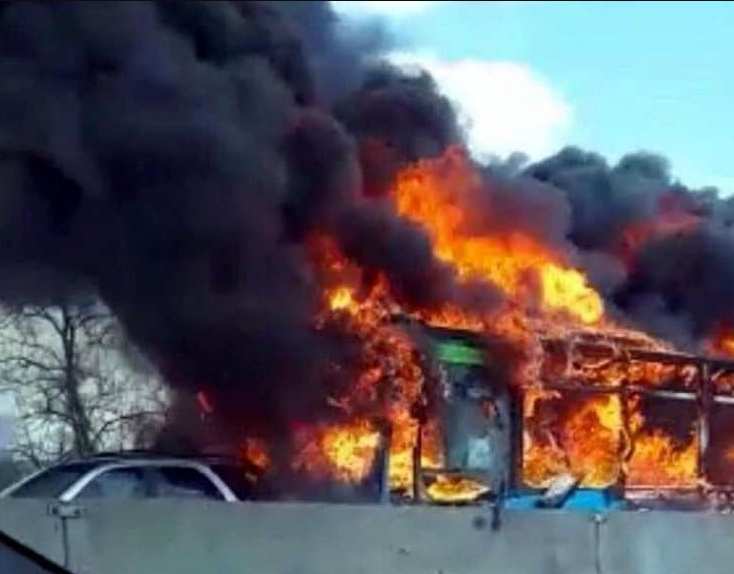 A bus driver of Senegalese descent hijacked his own vehicle and set it on fire in Italy while more than 50 children, whose hands he had bound, were on board. The 47-year-old driver said he was acting in revenge for the thousands of migrants, many of them African, who have drowned in the Mediterranean in […]