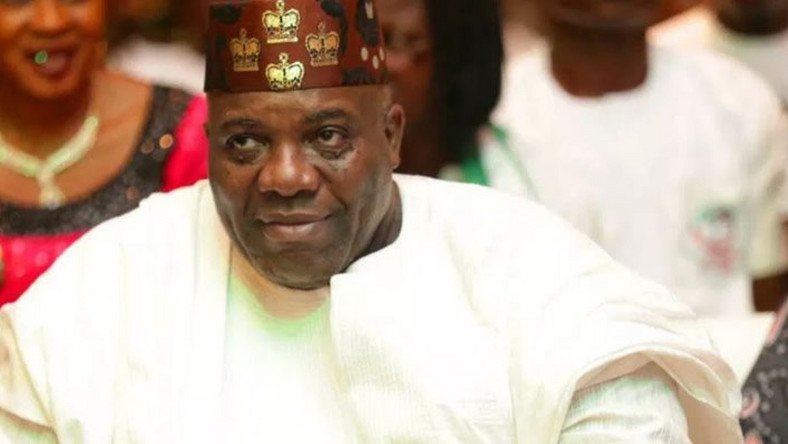 The Economic and Financial Crimes Commission (EFCC) has submitted more documents in evidence against Doyin Okupe, which were admitted by the court.

This online news platform understands that Okupe is being prosecuted by EFCC on a 59-count charge for allegedly receiving money from the former National Security Adviser, Sambo Dasuki, and rendering no services.

At the resumed trial, the third prosecution witness, Hassan Saidu, who was led in evidence by Mr Ibrahim Audu, submitted documents, including account opening package for an account in Zenith Bank, a statement made by Okupe and other documents.

Saidu told the court that following intelligence report regarding misappropriation by Okupe, he was invited to the EFCC office and interviewed.

His words: “We invited him in June 2016 to our office and interviewed him in respect of the payments he received from the office of the National Security Adviser (NSA) that was tagged “special services.

“Okupe said the money he received; N50 million, N35 million, N15 million and subsequent N10 million severally was used to set up his office, pay staff salaries and pay for a programme on NTA called insight, Saidu told the court.

”When we asked him where the instructions that led to the payment of all the monies came from, he claimed that there was a request that was approved by the former president to the NSA to effect the payment,” he said.

The witness, however, added that Okupe could not produce evidence of the said request.

He told the court that upon further investigations, the agency could not link any disbursement to the payment of staff salaries.

Saidu also said that the only receipt Okupe could produce when asked for receipts of all the things he claimed he used the money for was one of N120,000 paid to Infinity Security Services.

Justice Ijeoma Ojukwu, the trial judge, adjourned the matter until April 1 for the defence team to cross-examine the witness.Okupe was arraigned alongside two companies, Value Trust Investment Ltd and Abrahams Telecoms Ltd, over allegations of misappropriation of funds amounting to over N240 million received from the former NSA.

The money is said to be part funds set aside during the Goodluck Jonathan administration to purchase arms at the heat of the Boko Haram insurgency in Nigeria.