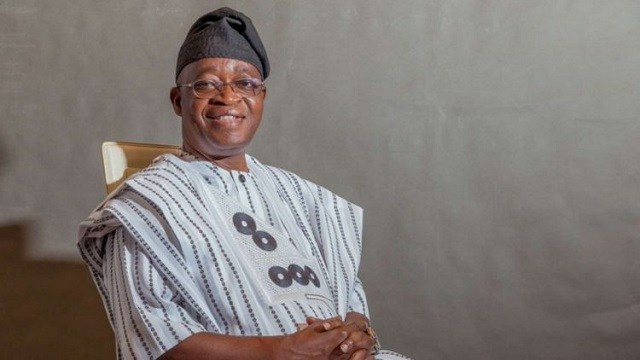 The Osun state governor, Gboyega Oyetola on Thursday appointed Oluwole Oyebamiji as Secretary to the State Government (SSG) and went ahead to also appoint Charles Akinola as his Chief of Staff (CoS) and Adeyanju Binuyo as Deputy Chief of Staff.

The Chief Press Secretary to the governor in Osogbo, Adeshina Adeniyi made this known in a statement made available to Naija News on Thursday, March 14.

Adesina said in his statement that the appointment would take effect immediately.

The statement read that Oyebamiji, the SSG, was a 1987 graduate of Theatre Arts of the University of Ibadan.

He was a former Permanent Secretary in the state, one-time General Manager, Osun State Broadcasting Corporation (OSBC), and erstwhile full-time Commissioner in the Osun State Civil Service Commission while Akinola was an alumnus of the Harvard Kennedy School of Government and a Fellow of the Weatherhead Centre for International Affairs, Harvard University.

Oyetola’s appointment comes in about four months after he emerged as governor of the state on Nov. 27, 2018.

He had defeated the popular dancing senator, Ademola Adeleke, who contested along-side Oyetola under the platform of the Peoples Democratic Party (PDP) during the Sept. 2018 governorship election in the state.