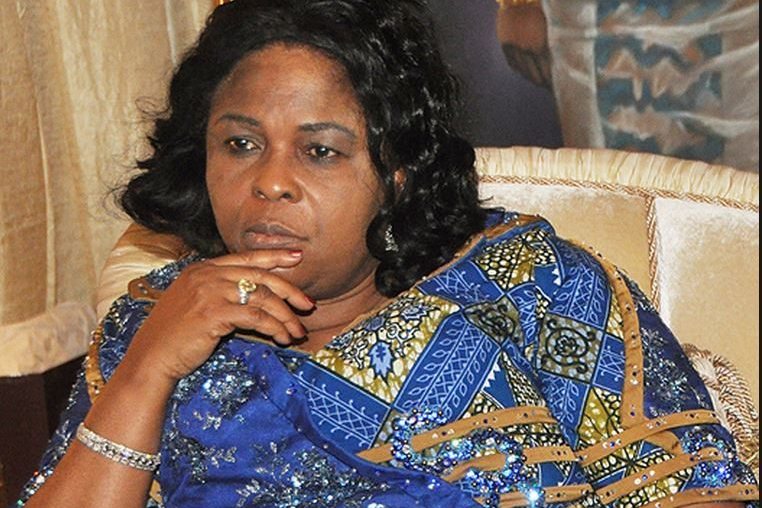 The Supreme Court has reportedly ordered the interim forfeiture of another N2.4bn linked to Patience Jonathan.

According to Punch Metro, the Supreme Court on Friday affirmed another order of interim forfeiture made by the Lagos Division of the Federal High Court in respect of the sum of N2.4bn allegedly traced to the wife of former President Goodluck Jonathan, Mrs. Patience Jonathan.

The apex court had, barely a week ago, affirmed an interim forfeiture of the sum of $8.4m belonging to the ex-First Lady and directed her to return to the Federal High Court in Lagos to show cause why the fund should not be permanently forfeited to the Federal Government.

On Friday, in a separate appeal, a five-man Bench of the apex court unanimously handed down a similar verdict on another sum of N2,421,953,522 in the bank account of Lawari Furniture & Bath Limited, a firm which the Economic and Financial Crimes Commission had linked to Mrs. Jonathan.

Lawari Furniture & Bath Limited had, through its lawyers, Chief Mike Ozekhome (SAN), filed the appeal to challenge the January 12, 2018 judgment of the Lagos Division of the Court of Appeal, which had affirmed the interim forfeiture order of the Federal High Court in Abuja in respect of the N2.4bn.