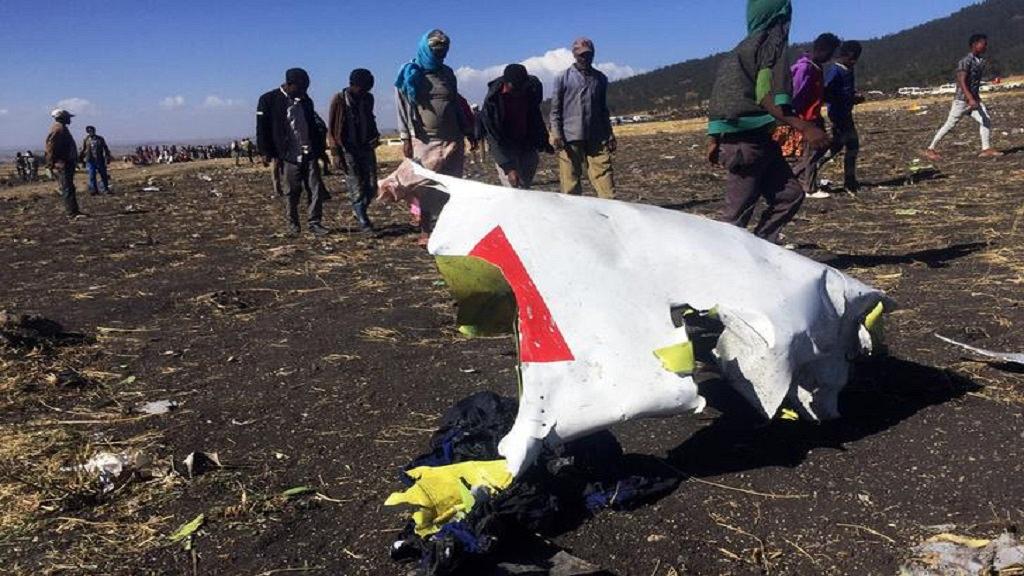 Boeing has bowed to pressures as it has temporarily banned its entire global fleet of 737 Max 8 aircraft days following the crash that killed 157 persons in Ethiopia.

Australia and the United Kingdom banned the aircraft from their airspace, even as China, Indonesia, Ethiopia, and India wielded the big stick.

The US company, in a statement on Wednesday, said the decision to suspend operations of all 371 of the aircraft in its possession follows consultations with US authorities.

The 737 Max 8 plane that crashed on Sunday in Addis Ababa occurred about five months after a similar crash killed all 189 people on board.

The development had forced several countries including Nigeria to ban the model.

In a statement posted on its website, Boeing said the decision to ground the global fleet is “out of an abundance of caution and in order to reassure the flying public of the aircraft’s safety.”

“Boeing continues to have full confidence in the safety of the 737 MAX,” it said.

Dennis Muilenburg, president of The Boeing Company, was quoted as saying: “On behalf of the entire Boeing team, we extend our deepest sympathies to the families and loved ones of those who have lost their lives in these two tragic accidents.

“We are supporting this proactive step out of an abundance of caution. Safety is a core value at Boeing for as long as we have been building airplanes; and it always will be.

“There is no greater priority for our company and our industry. We are doing everything we can to understand the cause of the accidents in partnership with the investigators, deploy safety enhancements and help ensure this does not happen again.”